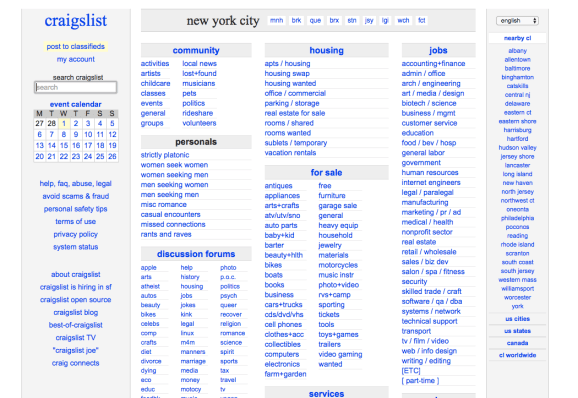 Craig Newmark, the founder of Craigslist, announced a $1 million grant to investigative journalism nonprofit ProPublica through the Craig Newmark Foundation.

Newmark, whose website rose as classifieds revenue for newspapers plummeted — not a coincidence — called “trustworthy” journalism “the immune system of democracy” in a press release this morning. “As citizens we can only make informed decisions when we have news we can trust. Independent investigative reporting is essential to shoot down false claims and expose bad actors.”

Following the election, ProPublica has dedicated significant resources to investigating the Trump administration.