Epic Games is announcing today that its zany robot-shooting game called Robo Recall is available today as a free exclusive game for the Oculus Touch controllers and the Oculus Rift virtual reality headset.

Raleigh, N.C.-based Epic Games made the announcement on stage during an event at the Game Developers Conference in San Francisco. The title is meant to stoke the market for VR games, which are expected to see good growth in the coming years. Market researcher Juniper Research estimates that VR hardware will grow to $50 billion by 2021.

Tim Sweeney, CEO of Epic Games, said in an interview with GamesBeat that Facebook’s Oculus initiated the project after seeing Epic’s Bullet Train demo from 2015. Oculus funded the project, enabling Epic to turn the demo into a real game. The game is clearly a showpiece that illustrates the power of the 3D graphics produced with UE4.

Nick Whiting, technical director at Epic, said that the company is also releasing a mod editor, or a way for users to create their own levels using the Robo Recall foundation. Today, Epic is releasing a mod based on characters from Fortnite, an upcoming shooting and building game. The company is working on other mods as well, such as a Paragon mod, with characters from Epic’s upcoming Paragon game.

“It’s a low friction way to get more people into VR,” Whiting said.

Sweeney added, “Epic has a long history of modding. It’s in our DNA.”

In the game, your job is to repossess “with extreme prejudice” the robots that are malfunctioning. The problem is that the robots don’t want to be recalled. So they attack you, sometimes from all directions at once. You have to turn around and shoot them with all sorts of weapons. You don’t move or run in the title. Rather, to prevent motion sickness, you teleport from one spot to another. 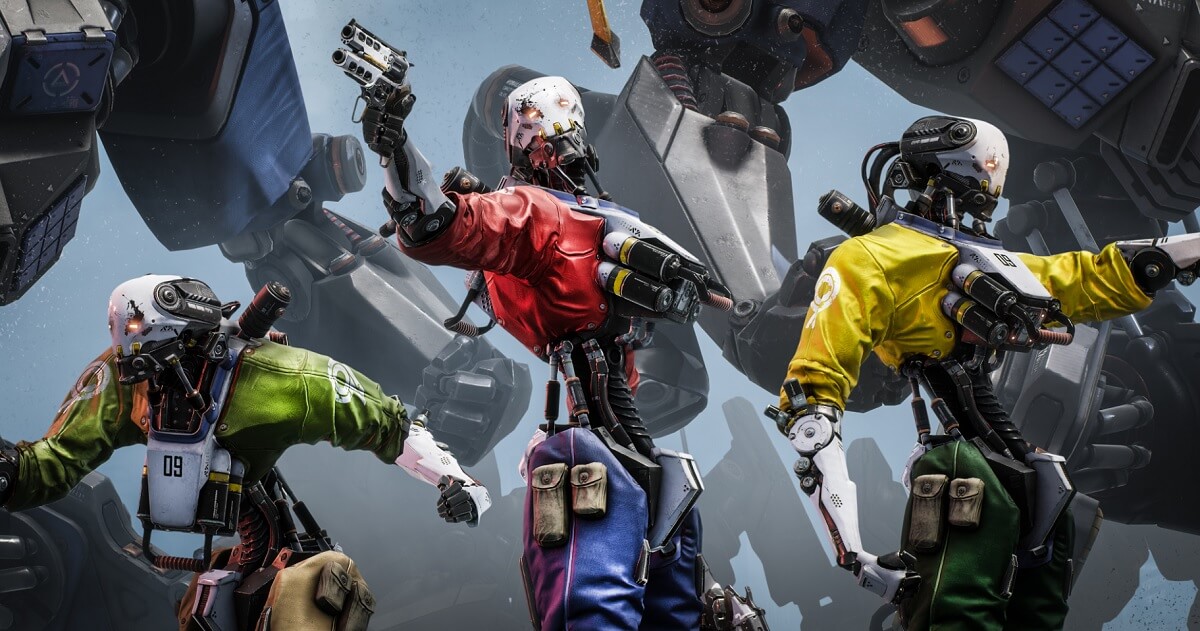 You start out in a typical office. Once you have the hang of movement, you can then move into the street and learn how to shoot or grab robots and tear their limbs off. Then you have to go about shooting rogue robots that have to be recalled. A funny computerized narrator — akin to GLaDOS in Valve’s Portal games — adds some levity to the heavy-duty combat. The quality of the VR experience is one of the best I’ve seen. 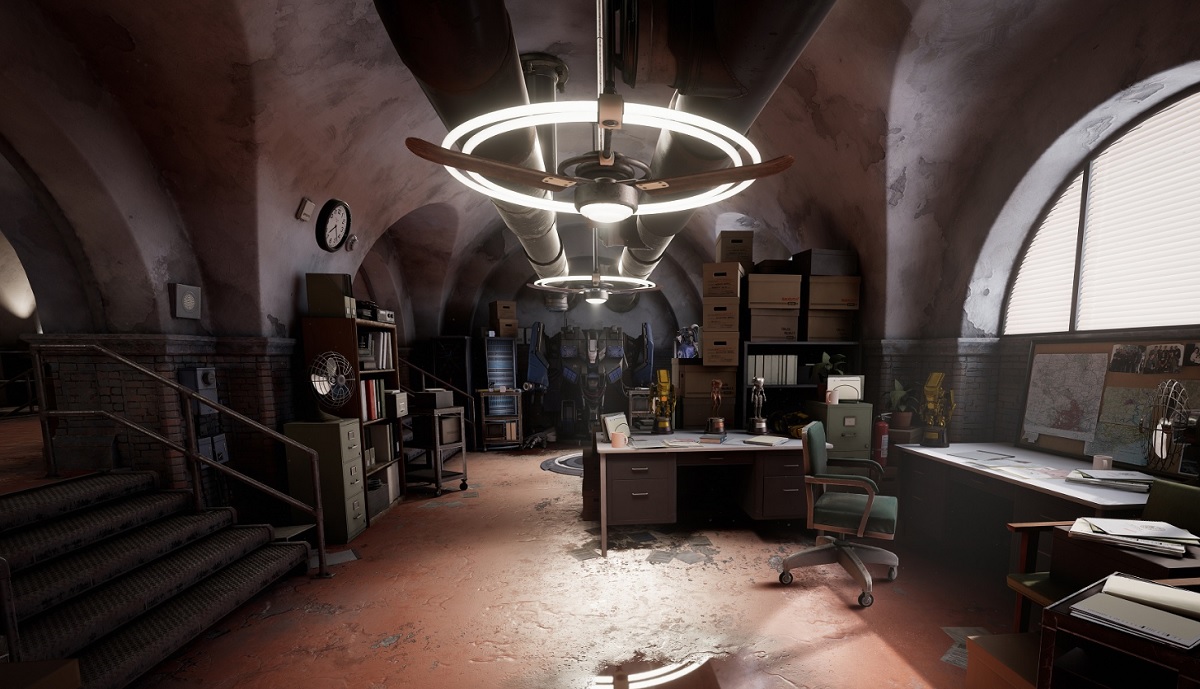 Brendan Iribe, head of Oculus’ PC VR division, said that he couldn’t believe how good the quality of the Robo Recall game was, and how much skill it takes to master the final VR game. He said more great games are coming in 2017.

“These are Triple-A titles coming to the Oculus platform,” Iribe said. “I can’t wait to see what you guys will create.”

“Oculus and Facebook are committed for the long term, and are going to invest in VR for decades to come,” Iribe said.