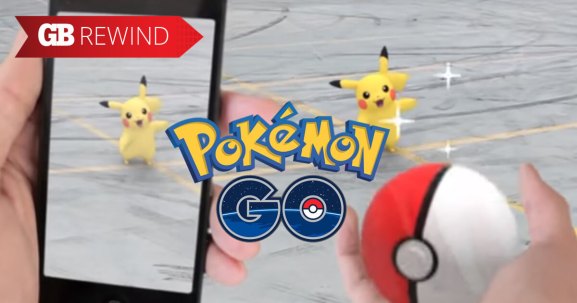 The International Mobile Gaming Awards (IMGA) today announced the winners of their 13th global edition, with the top award going to Pokémon Go.

In total, the jury selected 16 winners from a shortlist of 159 nominees that were previously hand-picked from nearly 3000 submissions.

This year’s Grand Prix goes to the worldwide hit Pokémon Go, while the one-man indie developer Martin Magni won the Jury’s Honorable Mention with his puzzle game Mekorama. Online voters chose Sky Garden: Farm in Paradise as the winner of the People’s Choice Award, with a record of 7,000 votes from all over the world. Additionally, Ben Brudenell, art director at Natural Motion, has been honored with the IMGA’s inaugural Game Artist Award for his outstanding work on Dawn of Titans.

“Our expert jury members reviewed close to 3000 games this year, and the 159 nominations that resulted represent the cream of the mobile gaming crop in 2016. Our 16 winners helped to make this a top year in terms of technology, substance, art and exploration in mobile games.” says Maarten Noyons founder of the IMGA, in a statement. “I want to thank all our sponsors: KING, Rovio, Supercell, Youzu, TDS, Samsung and Euroméditerranée and everyone who voted online for choosing the People’s Choice Award’s winner.”

Held during gaming week in San Francisco, the 13th IMGA ceremony was presented by the Australian host Maude Garrett at Minna Gallery during the Game Developers Conference.