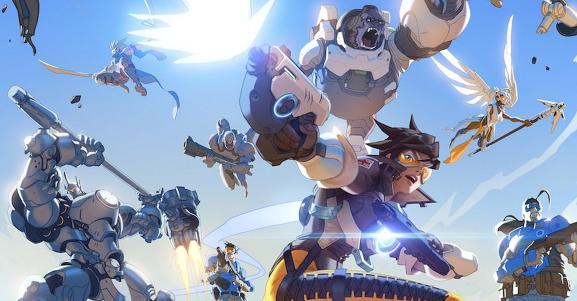 According to the video game industry, the best game of 2016 was Overwatch.

Developer Blizzard Entertainment won the coveted trophy for its popular shooter at the 2017 Game Developers Choice Awards, which takes place every year during the Game Developers Conference in San Francisco. Other Game of the Year nominees were Campo Santo’s Firewatch, Arkane Studios’ Dishonored 2, Playdead’s Inside, and Naughty Dog’s Uncharted 4.