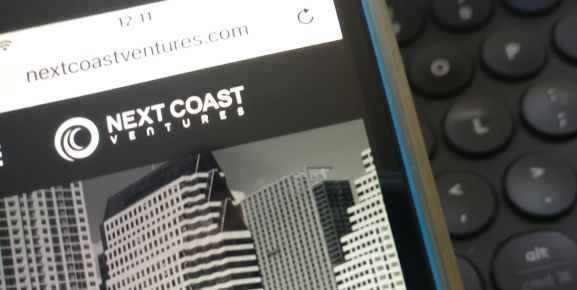 Texas-based venture capital (VC) firm Next Coast Ventures has announced the closure of its first fund today, revealing that it was oversubscribed by around two-thirds.

Founded out of Austin in 2015, Next Coast Ventures says that it will be targeting “disruptive ideas and thematic marketplaces,” with a broad focus on education, retail, B2B, and B2C. Its debut fund of $85 million is $35 million more than originally planned, as per its SEC Form D filing from last year.

Next Coast Ventures follows in the footsteps of renowned Texas VC firm Austin Ventures, which has been backing startups for more than 30 years.

“Austin has already arrived in the VC realm, but now it needs to evolve,” said Mike Smerklo, cofounder and managing director of Next Coast Ventures. “We are finding outsized opportunities between the coasts with talented, tech-savvy entrepreneurs with vision. Our connections to Silicon Valley mean we can ink deals that accelerate our startups’ growth and open them up to national and international markets — turning the middle of the country into the center of the next tech revolution.”

The firm had already invested in four Austin startups last year, in addition to one from San Francisco and one from New York.