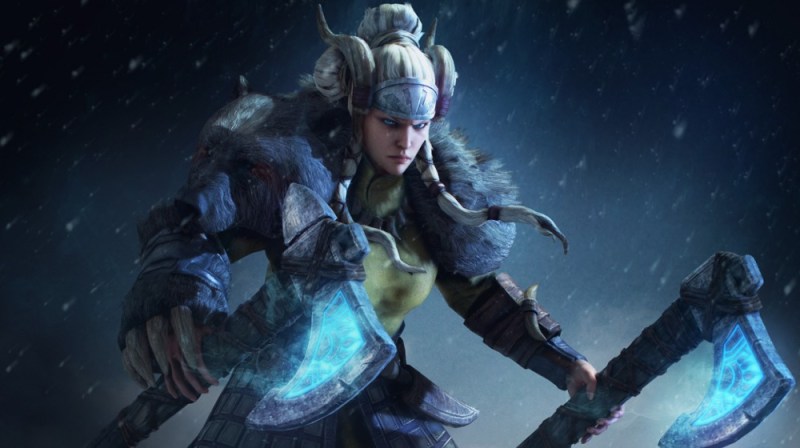 GamesBeat: How far would you say this is from launch?

Earner: I think we’ll be in beta this summer. We need to nail the metagame. That’s what we’re in the middle of right now. We’ve got a system, simply put, of karts and parts. You can unlock different karts, unlock different parts, and then, in the early days of the game, every new kart and every new part you get is strictly better. But, as you progress and get experienced, you start to realize that certain tournaments, certain races are better if you’re drifting, or if you’re geared to climb hills. It becomes both a collection game to get the coolest stuff and a competitive game for the older player that gets into tournaments and seasons. If you play this game for a year, I imagine you’re playing it because you want to be the best.

Hade: There’s a nice skill progression that comes from the synergies between the karts and the parts and the tracks. If you have a kart with the water tires, you’re going to be better off on the water tracks. If you have a boost that sends you into the air, you’ll be better at jumps. Making decisions about how you equip the kart and build out your roster of karts gives you a better chance of going forward in tournaments. That’s the gist of the meta.

The party mode, as we said, is a nice viral feature. It’s very easy to create a room and play together or run a tournament with a group of people.

Earner: A theory we have around both of these games is that players are tired of the same old stuff. We learned that firsthand. We made build and battle games for the first couple years of our company’s existence. We don’t see so much an issue with the market consolidating and everything being locked up by the winners, but there’s a massive issue with players being tired of the same old thing.

I think that’s true in many genres. If you look at what’s going on in China, and in Asia in general, you see a much wider spread in the top-grossing charts when it comes to different play patterns. Our goal is to bring some new play patterns to audiences we think are exhausted of three or four games that dominate the charts today.

GamesBeat: If Nintendo does a kart game, is that competition?

Earner: It’s Nintendo, and they’re awesome, so I guess it is, but I think I’d rather speak to what we’re doing than what Nintendo might do. It reminds me of an adage in the San Francisco startup world, outside of gaming. When you’re trying to do something new, your worst enemy is adoption, not competition. We’re trying to do something that, to date, nobody has been successful with. The idea of it being a race versus another party feels like a high-class problem.

I think Nintendo will have great success with Animal Crossing, with Fire Emblem. This is very challenging. And I think that’s a company that will be focused on the Switch for at least the next 12 months. I’m hoping to get one on Monday, by the way. It sounds great. 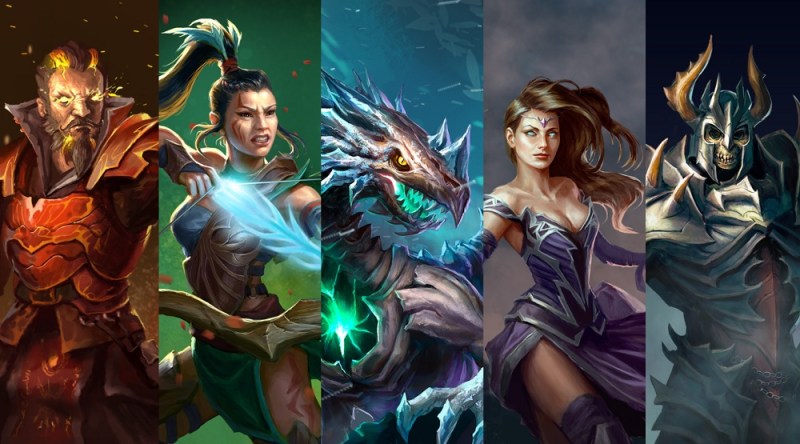 GamesBeat: You could publish a lot more games per year, given how many people you have and how those teams are set up.

Earner: I’d say there’s generally two models. There’s the velocity model, and then, there’s the fewer and better model. We’ve always been adherents of fewer and better. The markets have always rewarded quality over quantity. If there’s going to be a successful mobile publisher, it’s going to be on the back of a company that becomes a successful first-party developer. We’re taking it one step at a time.

Hade: There are games we abandoned last year — or that the teams abandoned last year — that we would have been proud to ship two years ago. We think that because we’re profitable, the play for us is to make that next massive hit, not to eke out a living growing 20, 30, 50 percent a year, which is what we’d be signing up for with that publishing model. The big hit is our future.

Earner: To close that out, going back to your earlier question, I think the superpower of any great gaming company is the team. We’re only as good as our team. We’ve now spent four and a half years cultivating the best talent in the U.K., which has this storied 25-year history of making games. We’ve become the nexus for the mobile gaming community there. We’re the desirable place to work. It’s on the basis of those teams that we’ll be successful.

If we were to chase every opportunity available to us, we’d probably hire a lot more people, spread ourselves a lot thinner. As managers ourselves, we’d probably think about a lot more problems. I’m not sure that’s what makes our culture special. What makes our culture special is this handful of great teams working on awesome games, not chasing every opportunity to become a publisher of other people’s mediocre games. 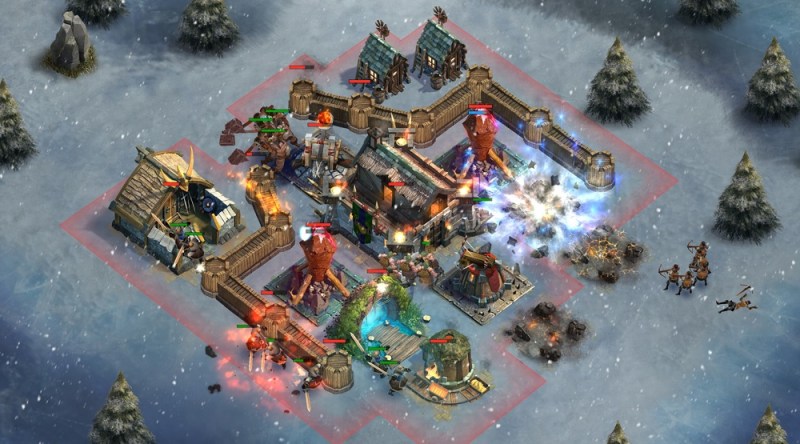