Youzu Interactive has opened an office in Pune, India, as part of a global expansion. The move shows that India’s growing smartphone market represents an opportunity for game companies.

Shanghai-based Youzu appointed Anuj Tandon as CEO of the Indian subsidiary. India’s mobile game downloads are expected to grow at a compound annual growth rate of 58 percent over the next five years, growing from 1.6 billion downloads in 2016 to 5.3 billion in 2020, according to India’s National Association of Software and Services Companies (Nasscom). 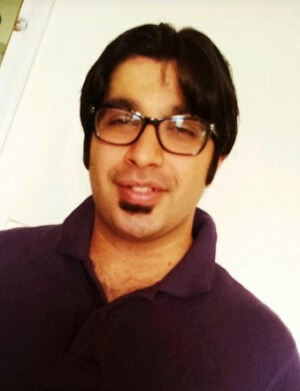 Tandon will establish and grow Youzu in India in the coming years. He joined Youzu India after heading mobile game publishing and market at Nazara Technologies — one of the largest Indian game publishers. Previous to Nazara, Anuj was co-founder of Rolocule Games which was funded by Blume Ventures and Mumbai Angels.

“Youzu is dedicated to grow globally and India is a mobile gaming market which is maturing fast,” Tandon said in a statement. “We are looking to create and publish local as well as international content for India’s growing smartphone population.”