GB: Are there more of these kinds of ideas showing up in your lineup?

Mahoney: As I mentioned, we had this little test, which I think was terrific. I enjoyed playing Evil Factory a lot. Upcoming we have a game called After the End. Again, we’re testing. We’re not aiming for a massive hit. But then we have more and more games coming out that are much bigger investments, and that have the chance to be significant impacts on the industry. We talked about LawBreakers. That’s one of them. It’s a great example of what I think we should be doing and the industry should be doing. It’s Nexon bringing its expertise in live game ops, and of course we’re funding it. We have some great marketing behind it. Then we combine that with Cliff’s unique vision.

Another one coming up, another example of a bigger-scale game, is Durango. We’re leading in North America with that game, even though we developed it in Korea. Durango is on mobile, and it’s a fully functioning, deep, massively multiplayer online experience with a lot of harvesting and crafting going on. Rather than a sort of faux MMO where you battle, get loot in the form of a card, upgrade some stuff, and go back into another simple battle, this is a much deeper experience of the kind that you’ve probably played a lot on PC. But with a lot of crafting.

The general fiction is you find yourself, for a variety of backstory reasons, going from the modern day to a prehistoric world. There’s been a space-time warp of some sort. You cooperate and work with other humans, played by other players, and you’re surviving and growing and building a society within the game. Of course there’s dinosaurs. You have to work with, or in some cases, against the dinosaurs, find food and shelter, and so on. It’s a very deep experience. We’ve done one limited beta test in North America and several in Korea. We’re tuning the sociology, the politics, and the economy over progressively larger numbers of people. That’ll launch later this year.

GB: Are you learning any particularly interesting things about how to guide these kinds of games?

The game launches and the hard work just starts, particularly for a free-to-play game. That seems obvious, but then there’s the nitty-gritty of how you plan out your product life cycle a quarter, a year, three years into the future. You have to assign development resources to that. You need a P&L and a funding program that supports that. We’ve been doing this ourselves for so long that we know this, but we’ve been surprised sometimes that some of our partners don’t realize this as quickly as we do.

The questions we ask about a server farm, about a technology stack, particularly around client-server are not always obvious to people who haven’t been doing it as long as us. They’ll focus on, “Here’s the gameplay. Here’s how the physics of the world work. Here’s how the graphics look.” We have to get this yin and yang going. That’s a communication process and a learning process for everyone.

Every one of our partners brings something to the table that we don’t have. We’re investing a lot of time and energy under the hood to get that to work better. Of course we’re doing it across languages and cultures and time zones. But the more we invest in that part, the more likely we are to have success, and more important, that’s going to come from better games. 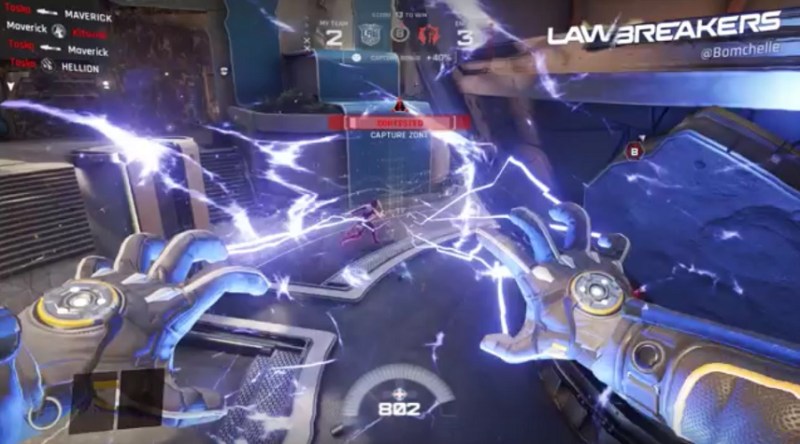 GB: Does any of your learning involve Super Bowl ads?

Mahoney: [laughs] No, is the short answer. The longer answer — my personal view on marketing is there’s two sides of the coin. There’s straight-up UA, which everybody in San Francisco seems to be obsessed with. It’s highly valuable. But if you have an undifferentiated product, or if you have a message that’s undifferentiated — if you’re not giving people a reason to care — it doesn’t matter what your UA spend will be. You’ll either waste it, because people aren’t going to download the product, or they’ll stick around for a day. Then they’ll exit, because you have the wrong targeting.

You have to make sure that the other side of the coin is there, which is the positioning side. You have a really good, differentiated message that your customers, or prospective customers, need to care about. Lee Clow, the guy who created the original 1984 ad for the Mac, he has this great quote. It’s something along the lines of, “If you think your strategy includes something other than saying something interesting, then you have the wrong strategy.” He says it more eloquently than me, but the point is, if you’re not saying something important to the customer about why they should care, your UA strategy doesn’t matter.

We’re surrounded, in San Francisco — this is UA central. The best UA people are probably in a two-mile radius of us, over at Uber and everywhere in the Valley. They’re very expensive and very hard to get, but remember, at Uber they’re selling something highly differentiated and very important for people, which is transportation around a busy city when you don’t have access to parking or a car.

Going back to the Super Bowl, an ad like that has to serve that purpose. Maybe a Super Bowl ad is the best thing for a certain type of game. But often it’s not. 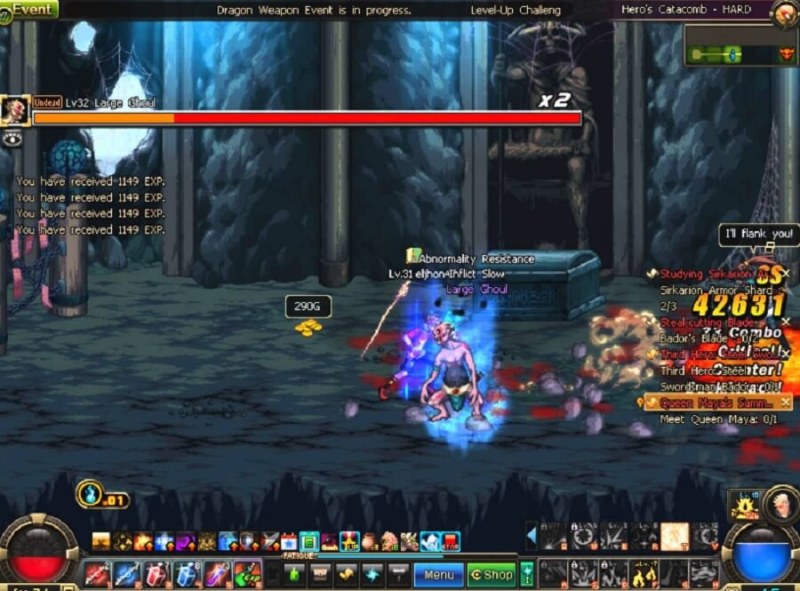