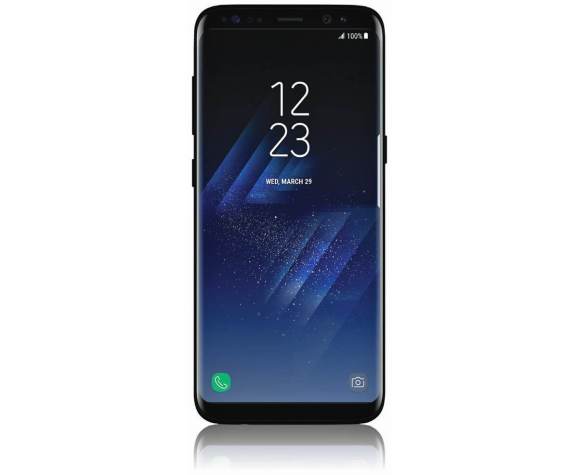 Although it can hardly be considered a delay, since the devices have not even been announced yet, the Samsung Galaxy S8 duo’s release timetable has slipped by a week relative to the company’s original plans. The S8 and S8+ are now scheduled for a global release on April 28 — and not April 21, as previously reported by VentureBeat — according to a person briefed on the company’s revised target.

No particular reason was given for the updated schedule, although Samsung is known to be proceeding particularly cautiously with this launch, following a rushed Galaxy Note7 debut last year that ended in disaster.

The Unpacked event in New York City where the company will officially unveil the handsets for the first time, along with a new Gear VR headset compatible with their designs, is still on track to be held on March 29.

This change bodes well for LG, meanwhile, which is scheduled to release its G6 domestically in South Korea in the coming days, and then globally at the beginning of April. An added week without Samsung breathing down their necks surely won’t bother LG executives.

Samsung plans on revealing two handsets on the 29th: the 5.8-inch Galaxy S8 and 6.2-inch Galaxy S8+. Besides the size difference, both devices are identical, from the expansive QHD+ SuperAMOLED display with 18.5:9 aspect ratio, to the Qualcomm Snapdragon 835 chipset, to the Bixby digital assistant triggered by a dedicated hardware button.