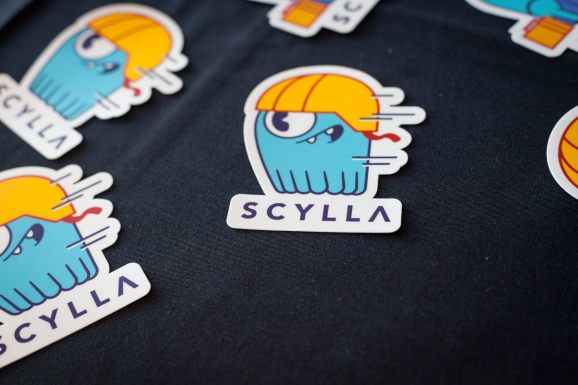 ScyllaDB, an open-source NoSQL database that enables developers to easily build applications, announced today a new round of $16 million.

The startup redesigned the open-source Apache Cassandra NoSQL database software in order to provide a product that can be deployed both on premises and in public clouds.

“Apache Cassandra is a database that is very popular for its availability,” wrote Dor Laor, cofounder and CEO of ScyllaDB, in an email to VentureBeat. “The problem is that it’s not fast and this tradeoff between performance and availability is very well known among the community. This creates a situation where developers run a wide variety of databases to achieve high availability and performance.”

Hundreds of open-source users and 20 enterprises are currently using the software, according to Laor. Paying customers include AppNexus, IBM, and Investing.com. The open-source model is free, but the enterprise offering is subscription-based.

Western Digital, Samsung, Magma Ventures, and Qualcomm Ventures led today’s round. Bessemer Venture Partners also participated. This brings ScyllaDB’s total funding since it was founded in 2012 to $25 million. The new money will be used to increase sales and marketing and further develop the product.

The startup currently has 35 employees across its Palo Alto, Calif. and Tel Aviv offices.