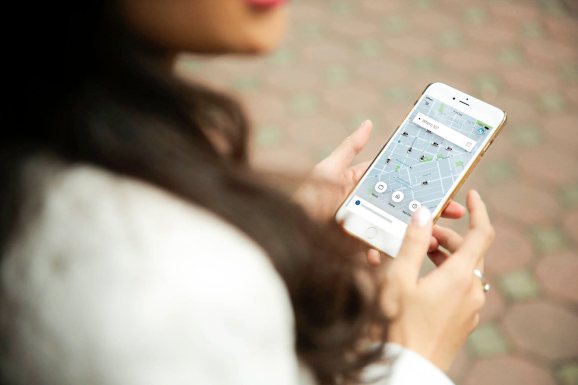 Days after Uber’s “greyballing” technology that hides the standard city app view for specific riders was revealed, the company announced it was reviewing its usage and said moving forward it is “expressly prohibiting its use” in targeting local regulators. However, it cautioned that it will take “some time” to ensure that the ban is properly implemented and enforced.

Earlier this month, the New York Times reported that Uber used the technology to identify and circumvent officials to prevent its drivers from being ticketed or cited in cities opposed to its operations, such as Portland, Oregon. The tool allowed Uber to show images of fictitious drivers on the app or show that no cars were available in an effort to deceive authorities.

In a blog post on Wednesday, Uber chief security officer Joe Sullivan wrote that greyballing had been used for a variety of purposes, including anti-fraud measures, driver safety, and terms of service violations. It’s unclear where targeting local authorities would fall, but Uber is apparently taking responsibility and banning such a practice from continuing.

Sullivan didn’t mention how many times regulators have been targeted by greyballing, but promised a review on how the technology is being used.

Today’s announcement is the latest reform effort made by Uber after a few weeks of stumbling. From allegations of sexual harassment, an incident where the company’s CEO Travis Kalanick berated a driver, and the greyballing revelations, Uber has been on damage control. Already it has ordered an immediate investigation of claims made by at least a couple of female engineers, announced a search for a chief operating officer to help Kalanick be a better leader, and now terminating the greyballing of law enforcement.

We wanted to give everyone an update on “greyballing”. This technology is used to hide the standard city app view for individual riders, enabling Uber to show that same rider a different version. It’s been used for many purposes, for example: the testing of new features by employees; marketing promotions; fraud prevention; to protect our partners from physical harm; and to deter riders using the app in violation of our terms of service.

We have started a review of the different ways this technology has been used to date. In addition, we are expressly prohibiting its use to target action by local regulators going forward. Given the way our systems are configured, it will take some time to ensure this prohibition is fully enforced. We’ve had a number of organizations reach out for information and we will be working to respond to their inquiries once we have finished our review.