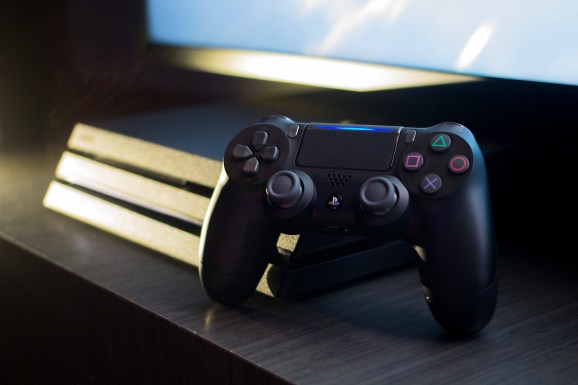 PlayStation 4 was the top-selling console in the United States in February, according to data from industry-tracking firm The NPD Group that Sony shared with GamesBeat. The PS4 outperformed the Xbox One and the now-defunct Wii U. This is the fourth month in a row that Sony’s console landed in the No. 1 position on this sales chart.

All of those games likely boosted sales, and Sony didn’t have to worry about too much competition because Switch didn’t launch until March 3 and Microsoft’s biggest exclusive was the real-time strategy game Halo Wars 2, which likely appeals to a smaller audience.