Grand Theft Auto Online’s next free update, Cunning Stunts: Special Vehicle Circuit, is adding 20 new races on March 14. GTA Online is the open-world multiplayer part of Grand Theft Auto V, one of the best-selling games of all time. Despite coming out in 2013, sales have not slowed down. Grand Theft Auto V actually sold more in 2016 than it did in 2015. Free updates like this are one of the reasons for the game’s continued success. 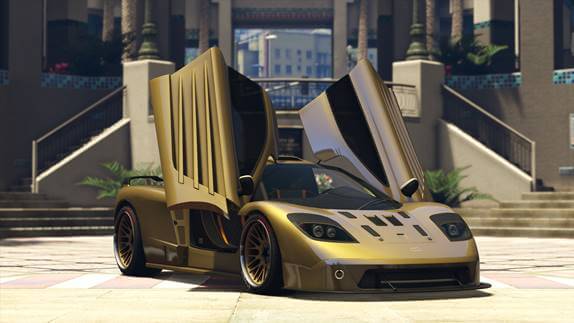 Above: The Progen GP1.

Grand Theft Auto Online is a big money-maker for publisher Take-Two. It has earned over $500 million from microtransactions. Updates like this will keep players engaged, which increases the odds that they’ll spend more money.