The title — where you have to survive in the woods while others are hunting you — is being unveiled at the PAX East event in Boston, and it will debut as a Steam Greenlit PC title in the fall. The game takes place in a post-apocalyptic landscape in the Northern Canadian Rockies.

As preparation for an impending Ice Age, a new half science experiment, half live entertainment project is launched. It’s called the Darwin Project, and it challenges inmates to survive the cold and fight to the death in a treacherous snow-covered arena. It’s like The Hunger Games in Canada. 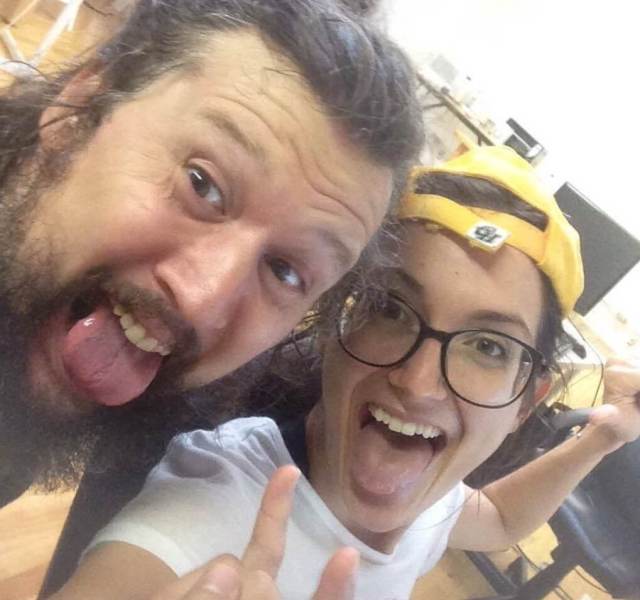 Above: Simon Darveau and Amelie Lamarche of Scavengers Studio.

The game has a low-res, colorful 3D art style. But it’s a serious Darwinian game, offering a competitive multiplayer third-person survival experience. At its core is “the manhunt,” where a player must survive extreme environmental conditions, track opponents, and set traps to win. The seven players will try to outsmart each other using crafting, tracking, hunting, cunning, and other survivalist skills and even negotiate temporary alliances to come out on top at sunrise.

With The Darwin Project, the team is reimagining the Battle Royale arena-survival sub-genre, adding on elements of a reality show — complete with a “show director” who calls the shots and controls the arena — to create an entirely new competitive experience. In a twist, the show director can control things in the arena, adding a new level of engagement. Players are both predator and prey.

“We wanted to create a game that heightened the tension and engaged players — and the spectators — in a new way,” said Simon Darveau, the cofounder of Scavengers Studio, in a statement. “Our unique gameplay dynamic and addition of a Show Director mode results in a Battle Royale game closer to The Hunger Games fantasy than ever before. With the show director and audience influencing the outcome, it goes well beyond what’s possible with A.I. alone.” 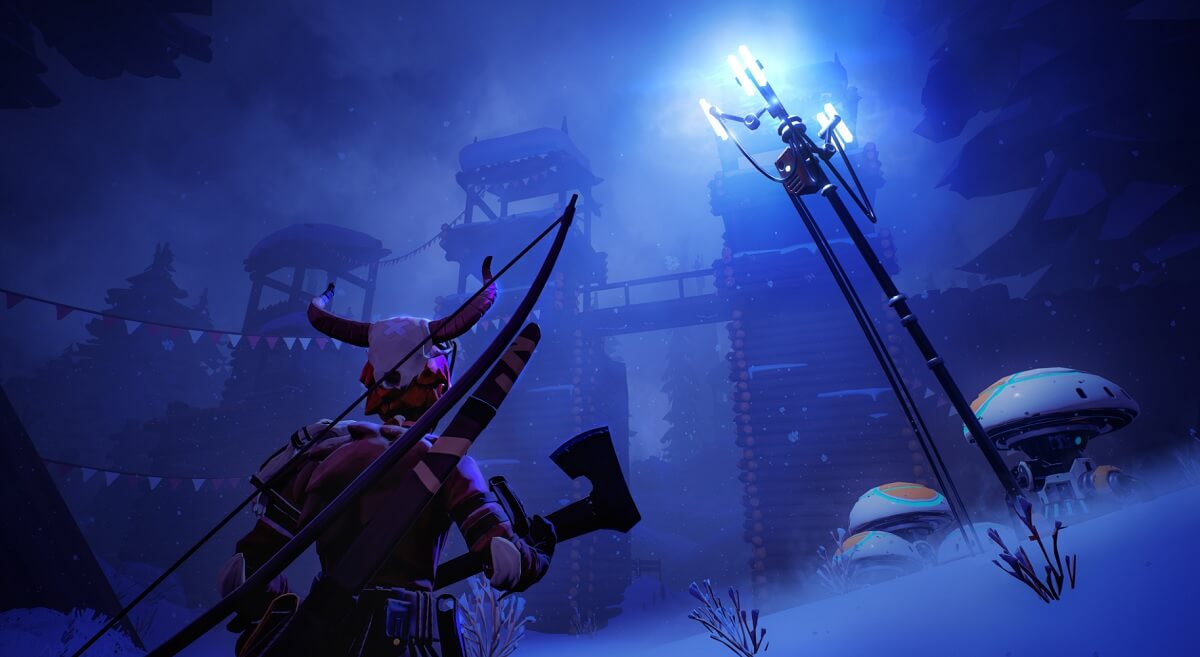 Above: The Darwin Project is a survival game.

Scavengers Studio is based in Montreal, and it includes a diverse mix of video games veterans (Ubisoft, Eidos, etc.), comic book artists, writers, and other creatives from a variety of disciplines. The team shares a philosophy that interactive media is mankind’s next frontier and, as such, seeks to push boundaries and explore uncharted territory.

The Darwin Project keeps in mind the forgotten audience: the spectator, who can influence the outcome of the competition. The game will not feature as much graphic violence as many mature-rated titles. (But it’s not yet rated).

Built on Epic’s Unreal 4 engine, Scavengers Studio has developed a proprietary technology for The Darwin Project that enables a website to establish a bi-directional communication with the game in real time during the match. That means communication can go both ways for spectators and players.

The company was founded in 2015 by Simon Darveau (Spearhead Games founder and veteran of Ubisoft’s Assassin’s Creed franchise and Eidos) and Amelie Lamarche. Darveau and Lamarche are a couple. They met working together on the 2015 Electronic Sports World Cup – Counter-Strike: Global Offensive. 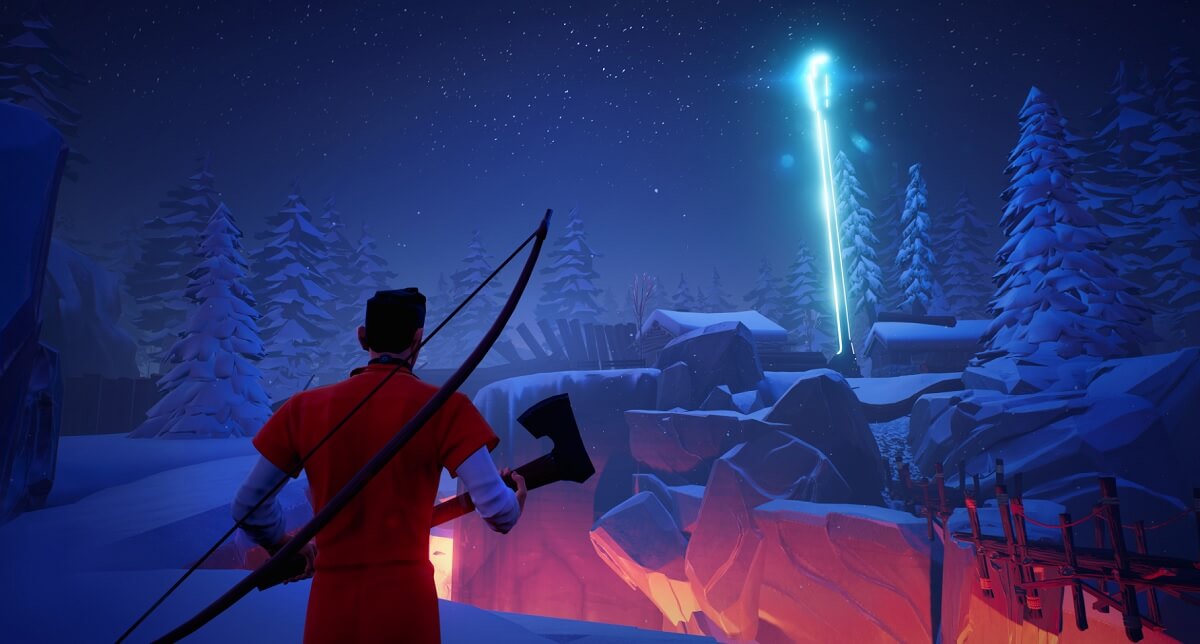 Above: The Darwin Project is like the Hunger Games, in Canada.

Both shared the conviction that whoever learns how harness the power of new interactive and social technologies and develop the expertise to deliver true groundbreaking tools and products will become leaders of the future. The cofounders strongly believe that innovation and innovative games arise out of the connections between different groups of people – creatives, inventors and innovators from a range of different industries — and Scavengers Studio was formed with that philosophy in mind.

The team has 12 employees. Similar titles out there include The Culling, H1Z1: King of the Kill, and Ark: Survival of the Fittest. The Canadian government’s Canadian Media Fund and IRAP (Canadian R&D fund) have funded the company. It has raised about $1 million.

‘’When creating a AAA project, you need an army. When creating a new type of game however, what you need is a bunch of badass commandos,” said Darveau, in a statement. “Moving in uncharted territory can be scary and against human nature. You need a rock-solid courageous squad to make it happen because, if even one person is scared, that fear will infect the others.”