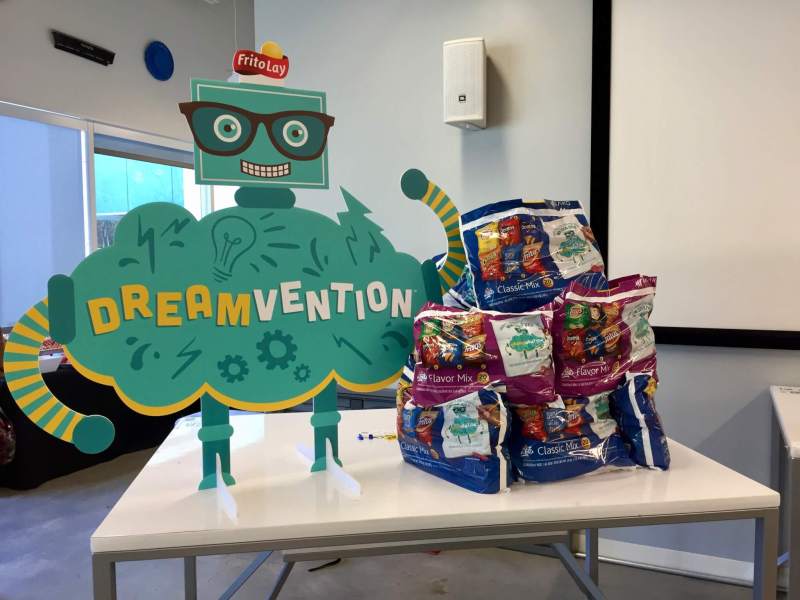 Above: Dreamvention mascot with Frito-Lay chips

Kids aged seven and up can submit their inventions by uploading an original drawing on the Dreamvention website — the deadline for entry is April 24. The winner, who will be announced in December, will receive a cash prize of $250,000. In addition, product development firm Mako Design + Invent will turn the winner’s idea into a prototype, thus paving the way for a lucky kid-trepreneur to start his or her own business.

The partnership officially kicked off last Monday at Google Garage, which hosted about two dozen Bay Area fifth graders for a morning “Invent-athon.” The students teamed up with Googlers to get their creative juices flowing and pitch ideas to an intrigued Herjavec. From a helium-filled backpack to a snowball gun, the ideas were as practical as they were imaginative.

“I think once a mind has expanded, it can never go back to its original size,” said Robert Herjavec, in an exclusive interview with VentureBeat. “So I think the idea is to really let them expand their minds to show them anything’s possible. And I have no doubt that some of these kids will achieve something great one day.” 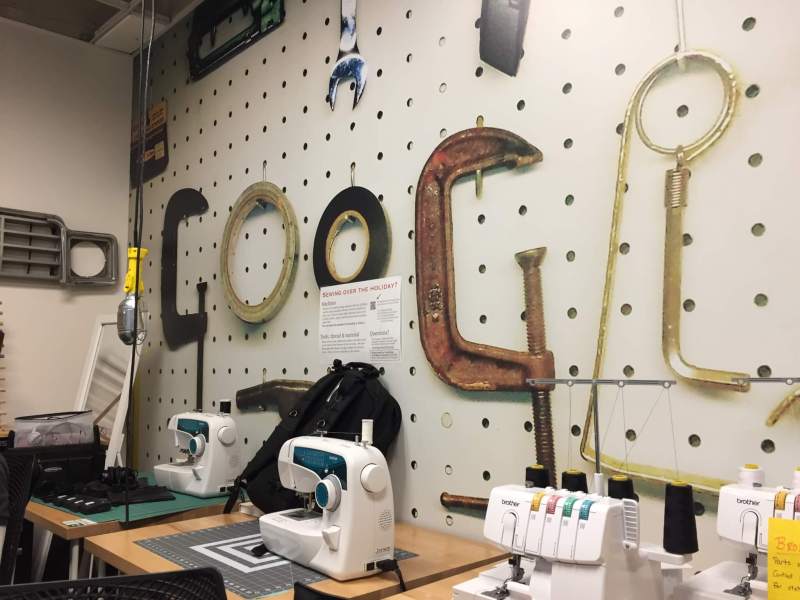 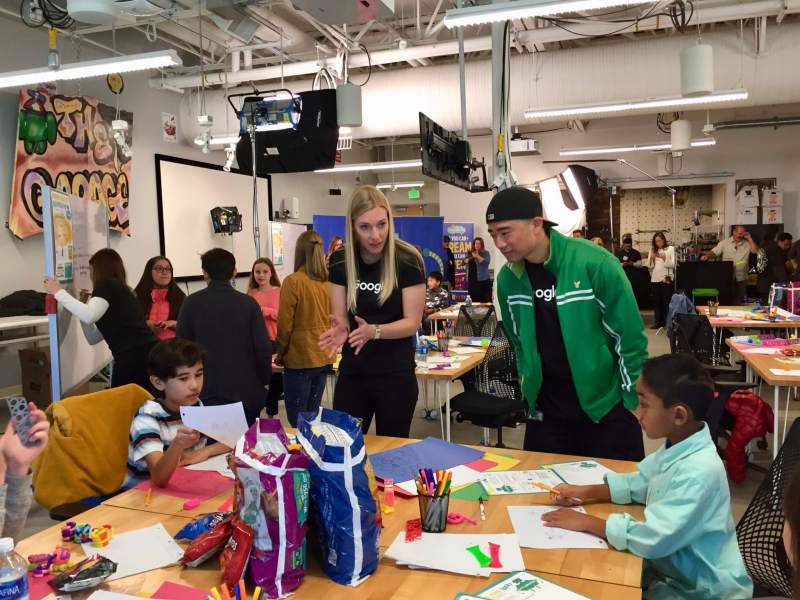 Above: Kids and Googlers brainstorming 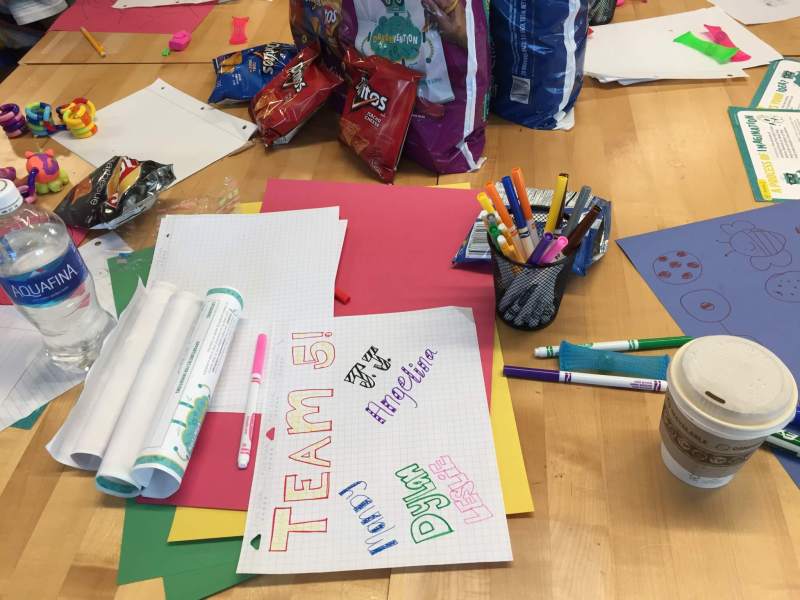 Above: One of the group tables

Frito-Lay has also partnered with Young Minds Inspired (YMI), a free educational outreach program. The 10 schools that submit the most inventive ideas will each be awarded $5,000 to help further in-class science programs.