The dispute sheds even more light on the feud between Carmack, co-creator of games such as Doom and Quake, and ZeniMax, which separately sued Carmack and Oculus over the alleged theft of virtual reality technology that Carmack allegedly developed while at id Software, which ZeniMax bought in 2009. ZeniMax recently won a $500 million court case with Oculus over the alleged infringements.

Carmack alleges in the new lawsuit that ZeniMax has “sour grapes” and has refused to pay him more than $22.5 million of the final installment it owes him from buying the Dallas area studio that Carmack co-founded. 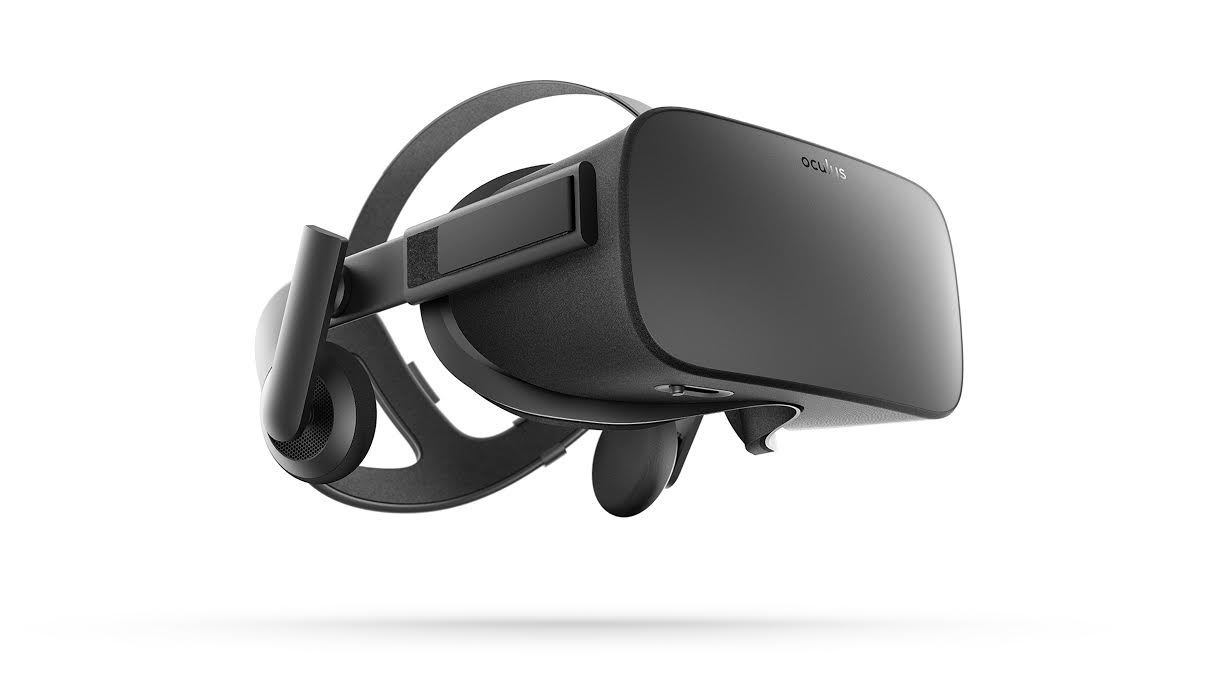 ZeniMax, which also owns Bethesda Game Studios — maker of games like The Elder Scrolls V: Skyrim and Fallout 4 — bought id Software using $105 million in a bank loan, but it never disclosed the total amount it paid. In the lawsuit, Carmack said that ZeniMax agreed to pay $150 million for the purchase, and that Carmack’s share was more than $45.1 million.

Carmack left id Software to join Oculus in 2013, but that triggered a series of events that led to the court case with ZeniMax. Carmack alleges he converted half of his stake into ZeniMax stock, which he received. But he says he never received the other half.

Facebook, which owns Oculus, plans to appeal the $500 million judgment, while ZeniMax is suing to stop Oculus from selling more Oculus Rift virtual reality headsets. In the Oculus-ZeniMax trial, the jury did not find Carmack liable for misappropriation of trade secrets. Carmack was found to have violated ZeniMax copyrights, as was Brendan Iribe, CEO of Oculus. And Oculus founder Palmer Luckey was also found to have violated a non-disclosure agreement with ZeniMax. In an unusual post on Facebook, Carmack vented about the technical errors that the jury made in the case.

In a statement, a spokesperson for ZeniMax responded:

We note that this is Mr. Carmack’s second complaint against ZeniMax. In the recently completed trial of ZeniMax Media Inc. et al v Oculus VR et al, in which Mr. Carmack was a named Defendant, and in which ZeniMax was awarded $500 million in damages for misappropriation of its intellectual property, Carmack had counterclaimed, seeking damages for ZeniMax’s alleged violations of his employment agreement. The jury flatly rejected Mr. Carmack’s complaint, and found for ZeniMax. Mr. Carmack was personally found guilty by the jury of the theft of ZeniMax’s property, including thousands of confidential ZeniMax documents he secretly took when he quit his employment, and his theft of the entire source code to id’s latest game, RAGE, including the id tech 5 engine. In addition to those crimes, it was revealed by an independent court-appointed computer forensics expert, that upon receiving notice of the Oculus lawsuit, the files on Mr. Carmack’s Oculus computer were intentionally wiped–destroying the evidence, and that a sworn affidavit Carmack filed with the Court denying the wiping was false. The wiping occurred right after Mr. Carmack researched on Google how to wipe a hard drive. And there was much more.

Apparently lacking in remorse, and disregarding the evidence of his many faithless acts and violations of law, Mr. Carmack has decided to try again. We look forward to presenting our response to Mr. Carmack’s latest allegations in Court.