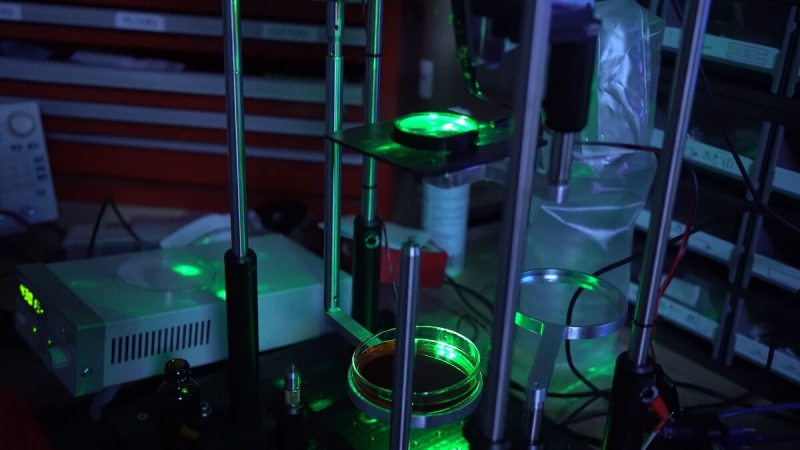 GB: I’m doing one of our conferences again. We’re focusing on the theme of how different fields are inspiring each other. Science fiction inspired games in areas like virtual worlds, and real-world technologies like AI, and now those technologies are accelerating past what fiction predicted. I wonder about your own point of view on that. Do you see that kind of acceleration going on as far as what inspires what these days?

Blackley: I came to this taking what I thought was a contract job for my rapid prototyping lab, to take somebody’s holographic display and make a printer out of it. That was the contract I accepted. It was a complete surprise that this device could be made to generate live holography. I’ve now gone through years of academic research and other stuff looking at the development of computational holography. I don’t think anybody expected us to be at this point so soon.

A lot of times, at least in my experience, things that are actual breakthroughs come from unexpected places. The combination of automotive HUD and 3D printer is a pretty interesting way to come up with novel display technology. If you look at any movie you go to, all the movies dorks like you and me go and see, everything assumes that in the very near future there will be holographic displays all over the place. But as yet, nobody had any idea how we would do this, unless everyone was wearing the same brand of goggles or something.

It’s in the back of everyone’s mind, which is a double-edged sword, because on the one hand, it’s the first thing you want to go for when you think you have a new technology like this. It really excites people. I don’t want to overstate things as if we’re going to be building holographic TVs next year, because it’s really hard. It’s going to take a long time. I don’t know exactly how it’s going to go down. But we’re going at it hard. On the other hand, the fact that it’s been in popular media so much means that people just expect it. 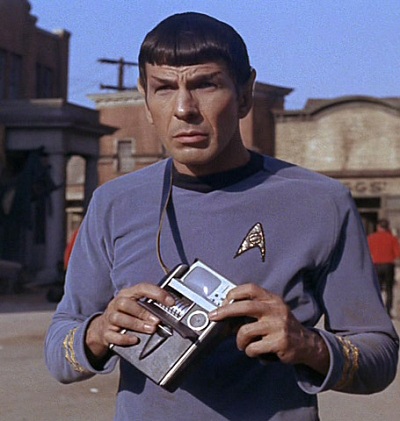 GB: It’s sort of like, “Why hasn’t somebody made me a tricorder yet?”

Blackley: Right. Or when we show people who are new to printing the instant 3D printer. When you show that to someone who does a lot of 3D printing, they freak out. But when you show it somebody who doesn’t know anything about the field, they just say, “Oh, that’s cool.” Because of movies and TV and science fiction they assume that’s just how it’s supposed to work. Why would it take time?

Maybe 20 years ago, somebody found a bit of ice near the south pole and they thought it might contain fossilized bacteria from Mars. The public reaction to that wasn’t, “Holy shit, life on Mars!” The public reaction was just, “Oh, okay.” Because we’ve been trained to believe that this is just one of those things. Holography is the same. It’s seeped into the public consciousness so deeply that the standard you have to hit in order to actually impress someone is incredibly high. Of course a little robot could project Princess Leia. Why don’t I have that at home right now? It turns out that it’s harder than that.

GB: I didn’t know what you were doing out here.

Blackley: It’s where I live. I had the arcade and all that stuff going on. I was working on some cool projects. When I saw that it had become possible to change the way displays work, it was too epic to turn down. It’s one of these situations where — I was talking to our CEO, who has a degree in physics and is a really smart guy. It became clear to me that I was an ideal person for this. The universe was handing me a mission, almost. “Here’s a terrible computation problem in graphics hardware, which you know about that needs to simulate field theories, which you know about, with the goal of making super high quality displays, something you also know about. You’d better get on it.”

GB: Was there any difficulty in making everything line up as far as getting one company to work on this technology, something that had been the work of multiple companies before?

Blackley: This predated me, but Brian and the board at Daqri and the executive team seemed to be pretty diligent about finding companies that were doing interesting things in AR, and either partnering with them or acquiring them. They acquired Two Trees, which was pretty unique in having a device like this that worked, and they also acquired a couple of patent libraries from other researchers who were doing similar things, with the goal of aggregating it all in one spot so you could really get somewhere. I have Brian to thank for doing that, and his foresight. We seem to have a clear runway at this point. 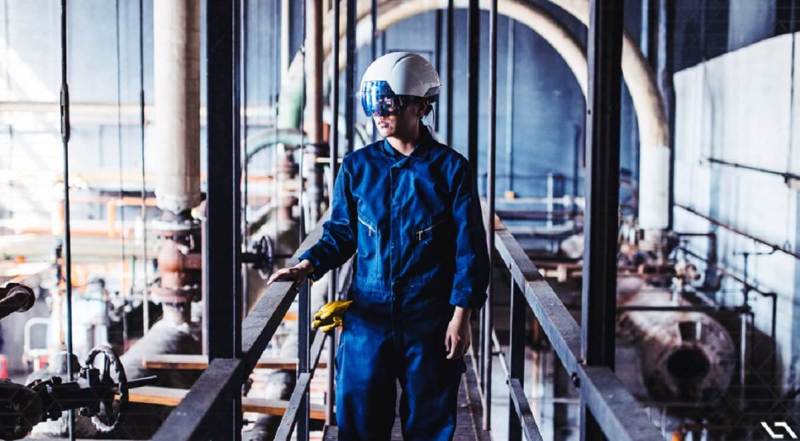 GB: Are you actually in an arcade?

Blackley: We took the warehouse that had all the old games in it. That warehouse is now a really cool super-high-tech Millennium Falcon-looking lab, with a bunch of PhD guys in it.

GB: Is it a big switch from working on games?

Blackley: It’s almost like a continuum. The thing that always interested me about games is the intersection between technology and art. The collection of games I have here is really a collection of the intertwined relationship between people and computers and entertainment and art. It’s an appropriate place to get right on the bleeding edge and push that. It feels right from here. It feels really good.

GB: If you keep working on that display technology, you’ll have a new platform for games.

Blackley: I hope so. I really do. That, in my heart of hearts, is the thing I’m pushing for. Having done it a couple of times before, I think I have a pretty good shot.