Zynga is always on the hunt for the next Words With Friends, the Scrabble-like game that has been downloaded more than 200 million times. So the company is launching a new word puzzle game called Boggle With Friends today.

San Francisco-based Zynga has created a mobile game based on Hasbro’s Boggle word game, making it more social and a new member of the “With Friends” franchise. Developed in partnership with Hasbro, the free-to-play game is available today on the App Store for iPhone and iPad and on Google Play for Android devices. 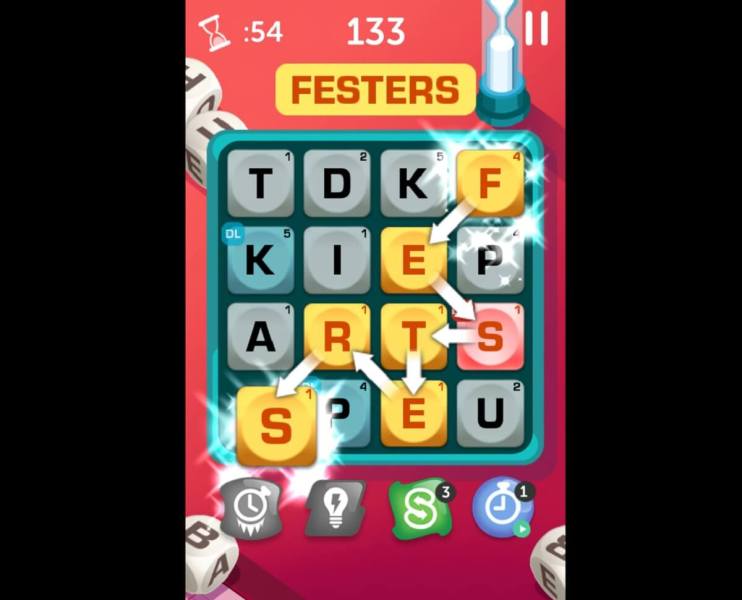 Above: Boggle With Friends comes from Zynga and Hasbro.

From the team that created Words With Friends, Boggle With Friends blends the fun of the original Boggle board game with puzzling twists. As players spell and match their way through the game, they can chat and challenge with family and friends in their quest to find words and earn bragging rights. Players can compete in head-to-head live tournaments and fast single-round tournaments to show off their word skills and earn rewards and advantages along the way. 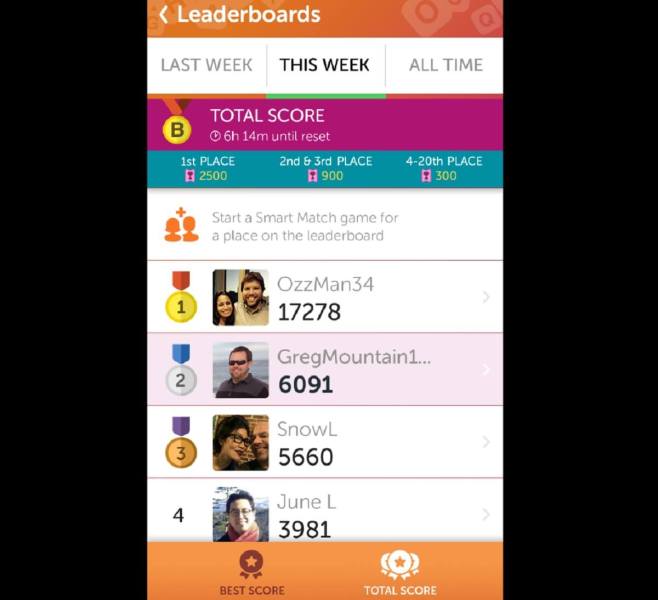 Above: Boggle With Friends has social features.

“We are thrilled to team up with Zynga to bring Boggle With Friends to fans globally,” said Mark Blecher, senior vice president of digital gaming and corporate development at Hasbro, in a statement. “This exciting mobile experience gives fans a dynamic and social way to enjoy the Boggle game that is competitive, challenging, and fun.”

For players looking to sharpen their word skills, a solo play mode allows Boggle fans to climb the rankings ladder through new themes and challenges, all while preparing for their next live match. You can play that solo version in offline mode. That makes it easy to play on a plane.

An estimated 55 million active Words With Friends matches are played around the world at any moment, and more than 75 million words are played every day.

In other news, Zynga disclosed recently that it purchased Harpan’s Solitaire mobile games for $42.5 million in cash.