Facebook opened up a new gaming platform with Instant Games for Messenger in November. And Blackstorm Labs seized the chance to launch its own HTML5-based title called EverWing.

The creators of Instant Games hope that it will bring virality back to the social-mobile games business and offer a chance for breakout hits on messenger platforms. Those hits can spread on social, bypassing the app stores.

“We call ourselves the post-app-store company,” said Ernestine Fu, the cofounder of Blackstorm, in an interview with GamesBeat at the recent Game Developers Conference in San Francisco. “There’s a change in how software developers are creating apps and how consumers are consuming. You don’t have to develop an iOS or Android app to just play a game or consume a service.” 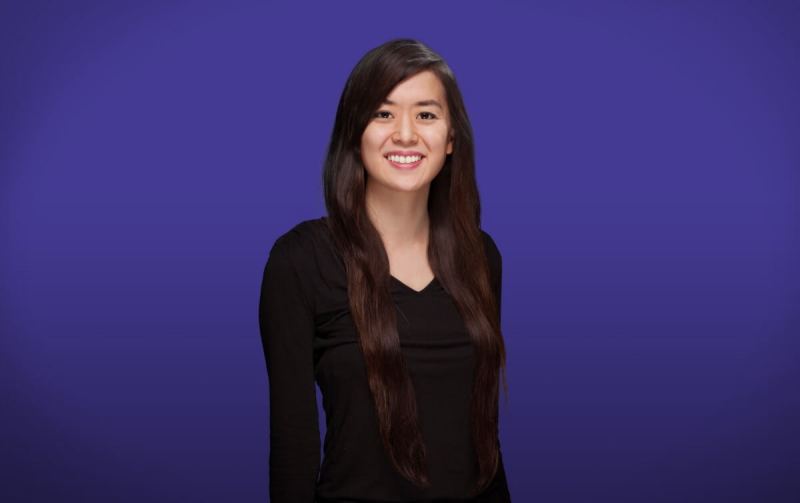 Bypassing apps can be disruptive because apps come with a lot of friction. Apps have to be advertised heavily because it’s hard to find them amid millions of other apps in the stores. Then they have to be downloaded and installed. Then the user has to open the app and play. Each one of those points is a source of friction where some of the potential users will drop off.

HTML5 games had problems for a long time, with the first games based on the HTML5 standard launching way back in 2008. Initial games were slow and didn’t perform well. But as smartphone hardware improved over time, the performance problems went away. 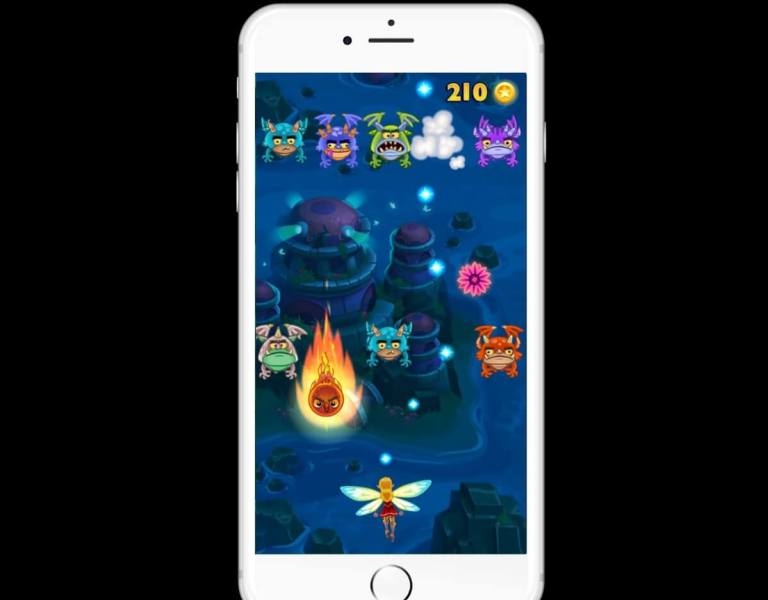 And now the games have a big advantage: If you distribute them on social platforms, you don’t have to give your 30 percent cut to the app stores. And most of the mobile browsers now have one-click payment platforms that make it easy to pay for games or items within the games.

In EverWing, you assume control of a fairy and then fly through various vertical-scrolling levels. You constantly shoot upward and try to take out monsters coming down on you. Blackstorm recently launched a Boss Raids feature in EverWing, where players can team up to fight a single boss. The players fight in real time in a player-versus-environment battle.

Mountain View, Calif.-based Blackstorm launched in the past year, with some of the team coming from Stanford University. It also picked up a number of former Storm8 employees after that company had a layoff. And it focused on making games for Facebook’s Messenger platform. 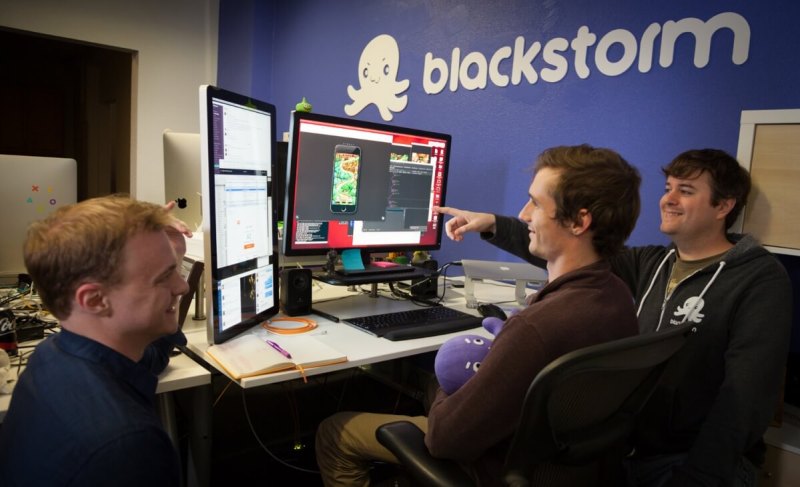 “We’re huge believers in HTML5 apps and the new distribution platforms,” Fu said. “There’s only going to be a dozen really important super apps in the future, like messenger platforms like Facebook. They’re not going to completely wipe the app stores away, but the app store as we know it today is going to be completely different.”

Blackstorm is taking on the role of a publisher for instant games, so it will adapt games from other developers for the Messenger format. A couple of new games are coming soon.

“We’re open to considering other formats, but right now we are focused on HTML5,” Fu said.

Others in the market include Softgames, Big Viking Games, Mag Interactive, and various other casual game companies.

“There’s a lot of large and small companies looking at providing games in HTML5 and pushing it to the limits,” Fu said. “It’s time for the new billion-dollar disruption on top of the app stores.”