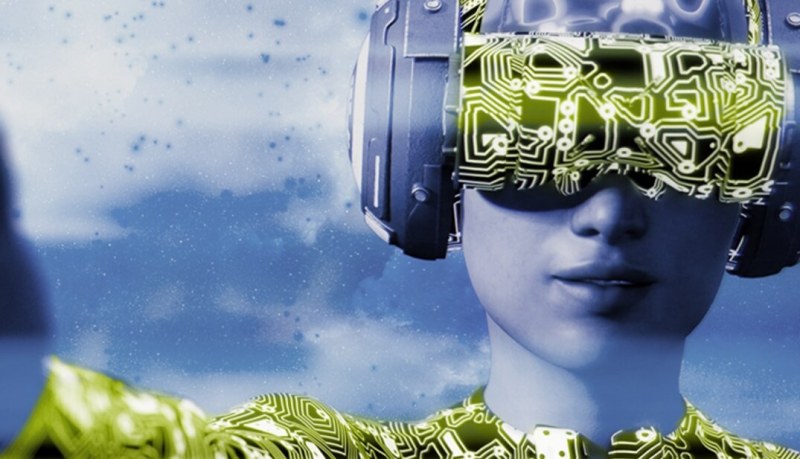 GamesBeat: And there are more newly funded VR companies that are competing for this same dwindling amount of money.

Wallace: Exactly. There’s going to be a reckoning.

Duringer: Microsoft is in the game now. Google, Sony, Facebook, a bunch of other giants. There’s a tension I’m seeing from the development side. These companies want to fund exclusive content because that makes their platforms more attractive. But what’s working out very well is the social stuff, which needs people coming to it from a variety of different platforms. There’s a tension between — do you take money to cycle off in one direction, or do you play the long game and be poorer in the near term but possibly open yourself up to a broader experience for a lot more people in the future?

Falstein: Speaking to the platforms question, I’ve been thinking quite a bit about analogies to the early days of the games industry. People are asking if the current VR and AR platforms are the Newtons of this category, or are they the first smartphones?

What’s interesting is that, compared to every other generation in the games industry, there are so many different types of platforms out there. They range from Cardboard to Vive in terms of price and capability. The platform companies are all furiously working on improving their own platforms and building what they can do. I’m not sure that it holds all that well. It’s a bit of a scary time, when you have to pick one platform or aim for the lowest common denominator and spread your bets. It’s a hard time to be trying to pick right. But technology has always had those moments.

Wallace: You could compare it to the early days of console.

Falstein: But there weren’t seven or eight different types of consoles out there. It’s hard to see who’s going to win the horse race.

Akmal: From what I have a sense of, there’s still a lot of investment pouring in from the platform holders. Seven-figure deals are happening. But the difference, at least from my perspective, is that [the] early days were more of a spray-and-pray kind of situation. “Hey, you’re developing for VR? Here’s some money. Go make something.” Some of that is still happening, but now, it’s more targeted. “Hey, we’ve invested billions in this platform, and now, we need a title that can help us sell the numbers that everyone was projecting a year ago.”

The competition for those dollars is more fierce. There are bigger stakes in the development community, especially those studios that have bet on VR. Consumer adoption is — it’s adopting but not as fast as we’d all like.

GamesBeat: I feel like there’s a flip side to every answer we just had here. You can appreciate the fact that there are lots of platforms when you consider that you don’t want to be beholden to just one platform. There were days when the iPhone was the only game in town. Apple could muscle everyone as much as it wanted to. Now that Google and Android have offered competition, it’s at least a two-horse town. In that sense, developers in VR have more choices.

A slow start to this generation could also mean that the next generation can come in sooner, be better, and displace everything that’s come before. Do you envision that?

Duringer: What I’m seeing, what I predict is going to be a game changer, Android is the open platform. Apple’s is more curated, more on top of curating apps, but also provides a little more security for the consumer. I feel like we’ll see this in VR as well. We have a lot of platforms, but I think we’ll see it shake out into which one is more open, but higher risk, with a plethora of content from different people self-publishing. Steam and the Vive are moving in that direction, which makes it very attractive to developers.

Wallace: I would echo the enthusiasm for Steam. As a small company, when we think of the ideal place to deploy — we’re pretty platform agnostic, but we are appreciative of the opportunities on Steam. The divide, in our experience, is fun for a designer. 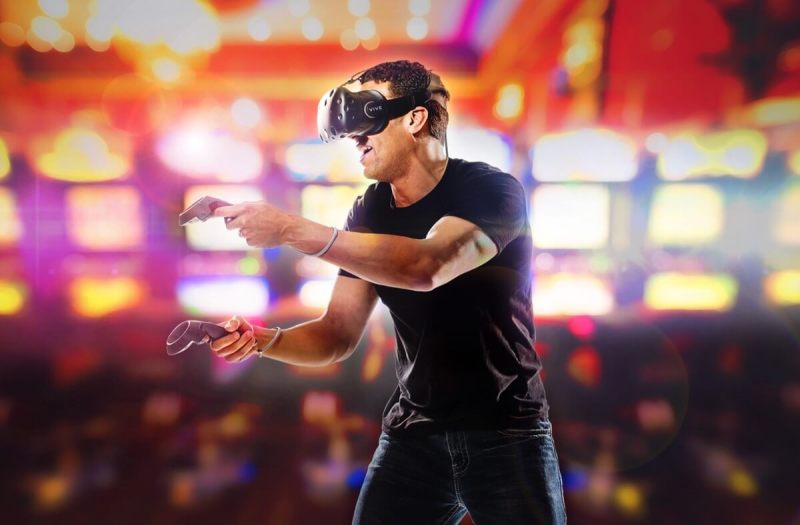 Akmal: I spend a lot of time in China, about two weeks out of every month. We have a huge, growing business there, and the rest is in the U.S. What’s interesting is the penetration of the different types of devices. HTC is dominant over other Chinese manufacturers and headsets. Oculus is almost nonexistent in China for a variety of reasons. In the U.S., you have a lot of penetration from PlayStation. From a content developer’s perspective, that gives a lot of directions for you to go.

In China in particular, this is something I hear over and over — we have the hardware; we just need great content. We need great content, so people will buy our hardware. I think there’s still a huge opportunity. The platform holders are in it to win it, but they need developers to create cool products that resonate with the audience.

Falstein: Making good content is tough. You look at consoles when they come out. The games that come out when a console’s been around for two or three years look like they were done on totally different hardware. Everybody learns how to get better at it as they get into each generation. We’re barely getting into the first generation of VR and AR content. Already, a lot of the systems are changing.

It’s going to be a tough path there, to gain knowledge fast enough to prove it out and not be outpaced by the hardware evolutions. But the flip side is that makes it a good time for consumers because it’s causing a lot of people to try so many different things. I appreciate that even here I’m seeing a range of different applications, stuff that’s purposefully trying to be creative and not just clone something that’s worked on another system. We have a bright future there with a lot of variety. I agree that it’s good to see open platforms out there that are encouraging people to try whatever they like.

Akmal: We’ve talked about content and platforms. James Blaha, you may know, originally started his company Vivid Vision and built his game Diplopia because he was moved to fix his own vision issues. I was in China last month, and I happened to look over and see James because it turned out we were co-investors in the same company.

I remember years ago at a conference — I think it was SPVR when I first met him — he was showing this little app he built that solved a problem using VR. I was so impressed with the fact that he continued honing in on that product and that solution. It’s grown into a huge business. I was proud to know him and know that he could — we’re doing theme parks and all this stuff, but I told him, “This is the coolest thing ever. You solved something. Your business uses VR, but it isn’t just about business.” I thought that was a great thing to see. VR will survive whatever goes on between platforms and change things for the better.