Kidoz, a network for kids to discover content, has grown in the past year from 1 million monthly active users to 50 million.

That is astounding growth for the Netanya, Israel-based company. Kidoz started out as a closed platform, providing apps in a protected environment for kids on smartphones that complied with the Child Online Privacy Protection Act, which limits communication in apps for children under 13. Kidoz locks a smartphone so that a child can only play within the Kidoz browser, which has content only for kids.

In January 2016, Kidoz opened the network of games, videos, and other apps to third-party kids app developers. By using the Kidoz software development kit, the developers can generate revenue for their apps in a kid-friendly way. After that, usage exploded.

Kidoz saw that a broken ecosystem existed where great games were coming out, but it was hard to make money. Kidoz helped solve the monetization and distribution problems. At the moment, Kidoz is pre-installed on devices from more than 40 top makers and carriers, including Lenovo, Acer, TCL, Hisense, and Deutsche Telekom. 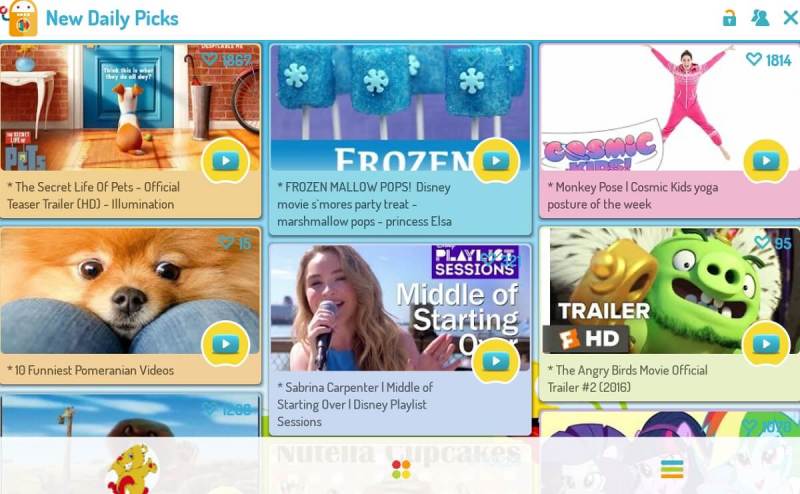 Above: Kidoz provides games, videos, and other apps to children.

The Kidoz operating system created a kid-friendly and secure environment to discover apps, videos, and websites. Since launching the SDK, the network now includes more than 1,500 of top kids’ apps and has grown to 50 million active monthly users.

The monetization works via content-recommendation features, which developers incorporate within their own apps. That enables them to receive compensation for their work while keeping users engaged with content — games, videos, and apps — that gain recommendations on a customized basis. 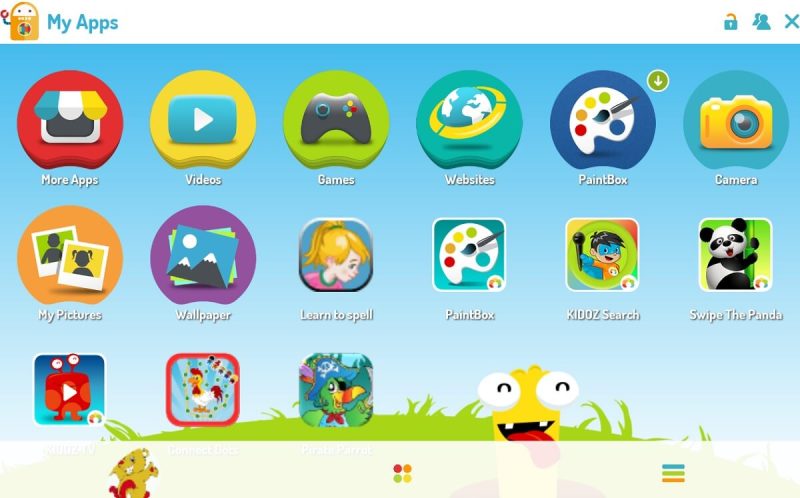 Top brands in the kids space including Nickelodeon, Nintendo, Hasbro, PBS Kids, and Sprout are using the Kidoz network to reach and engage young people with their branded content. They provide the advertising money that is used to compensate the content developers. Kidoz provides a mixture of organic recommendations and sponsored content from kid-oriented brands. It gives 70 percent of the revenues to the developers.

“When we launched the Kidoz Network, demand was immediate. It was like flicking a power switch and completing the circuit the industry was waiting for,” said Gai Havkin, CEO of Kidoz, in a statement. “By opening the Network to top kids’ app developers, we can now help the 50 million kids, and counting, who are active in the Kidoz ecosystem discover great content.”

Kidoz was founded in 2009 as Havkin created a private project for his daughter, so she could have a safe environment where she could explore new content. She loved it, as did her friends, so Havkin started Kidoz on his own for a few years. About four years ago, he ported the platform to mobile and started getting traction with pre-loaded kids modes on various devices.

The company has 20 employees, and it has raised $4.5 million to date from investors including Dov Moran, Lool Ventures, Millhouse, and CiG.