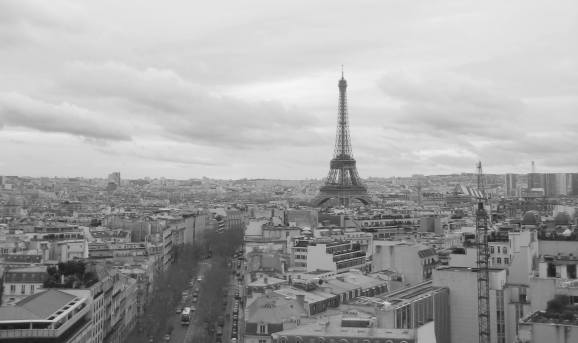 Renowned startup accelerator Techstars is launching in Paris with a new 13-week program kicking off later this year.

Founded out of Boulder, Colorado in 2006, Techstars has expanded its global footprint over the past decade to include 27 accelerators spread across the U.S., Europe, and Africa, with existing EU hubs in London and Berlin. That it’s adding Paris to its international roster is notable, as the French capital is striving to capitalize on Brexit and woo fledgling fintech startups based in London.

Applications are open from March 20 through June 18, and the first class of Techstars Paris will begin on September 10. Mentors will include Deliveroo founder William Shu, Deliveroo CTO Mike Hudack, and Nuno Simaria, CTO at HelloFresh.