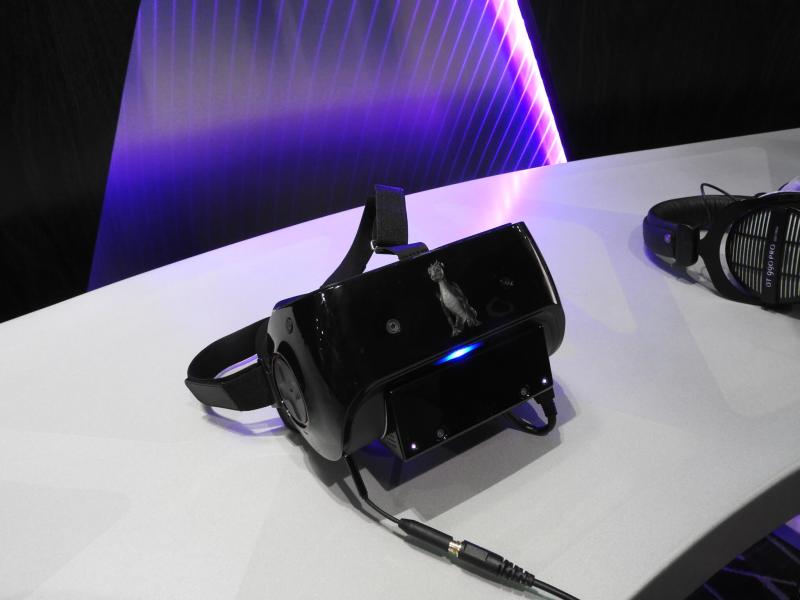 Shah: Here’s what I think is the number one issue. For traditional developers making games on social, on Facebook or even MySpace before that, or on iOS and Android, we had an advantage when we were building that. Your consumer was going to pick up their phone. They pick up their phone to make a call or check their email or send a text. The killer app was already on the device.

The biggest thing that we need to re-teach ourselves is — the killer app is not on the device anymore. You have to give them a reason to come to the device. It’s our responsibility. I guess we could say YouTube VR is maybe a draw, but it’s not texting. We have to figure that out as an industry, what that killer app is in VR, or that set of killer apps. All of a sudden everybody will benefit if I’m already in the headset because I need to do something. In that situation I’m much more likely to play Wheel of Fortune. Nobody is going to play Wheel of Fortune on a stand-alone device.

Rodriguez: Other platforms have other reasons. Gaming on the PC wasn’t the first use of the PC.

Shah: Facebook, you were there to check out what was going on, and then you thought, “Might as well play FarmVille.” Again, all due respect to the developers, but the players were already there. That’s the biggest thing we tell folks.

Takahashi: VR needs a reality check about whether the platform is ready or not. I enjoy showing it to people for the first time, people who’ve never used it. They go crazy over it sometimes. My 13-year-old kid and her friend went into it for 90 minutes straight. But they don’t come back to it. The retention is near zero. The next day, the next month, they’re not asking about the next cool thing they can experience.

Part of these problems here — there’s the time to your first image, for instance. It’s something like 15 minutes, maybe? “Let’s plug the thing in the computer again…” The platform isn’t ready. It needs to be wireless. It needs to have all these other things that haven’t arrived yet. The controllers are pretty weird. Why not just use your hands? Leap Motion probably has a good idea there, trying to make hands work instead of things that you hold, which are more of an artifact of the console era.

Shah: On the edges I might disagree a bit, because I think VR and AR represent enormous enterprise opportunities. When I say “enterprise” I mean the value of your company, the value of what you’re doing in the coming years. It’s hugely exciting. We all like to go from zero and get to one. But the untold story I think is the bridging that’s happening with mobile 360. The amount of usage that’s happening on 360 is staggering from a CAGR standpoint, cumulative average growth rate. Nobody’s talking about it, because it’s not as sexy as talking about the Rift.

I think that’s what’s going to drive the market. It’s going to be pure mobile 360 and mobile VR as a bridge to when we do get ready for a fully strapped-in experience. And it’ll come from the high end as well, in arcades. It’ll come from the low end and the high end until it’s ready. The low end has to be ad-funded, because you can’t charge $10 a download for a casual mobile 360/VR experience.

Above: Ping Pong on the HTC Vive.

Takahashi: Speaking of arcades, I think HTC was suggesting that something like $10 an hour isn’t a bad amount of money to charge for a VR arcade experience. That can turn into a lot of money.

Question: I was wondering if you could speak to ads that are user acquisition. A lot of the ads you’re talking about are Coca-Cola, McDonald’s, cruise lines, the more traditional brand ads. But when you’re doing user acquisition on the mobile platform, you have Mobile Strike and their ad spend, or Slot Mania. These are ads where you can click through and deep link into the store. That also helps to let users know more about the content that’s available on the device and grow the ecosystem in general. Can you speak to where you see the current state of UA in VR advertising?

Dazin: A big key right now, if you’re in VR and I want to get an install for another app, I don’t want you to have to take the headset off to make the purchase. Any kind of interruption in that flow is not good for the user experience. There’s still some work that needs to be done on the platform side to help that be a smooth transition from the app to the store to the purchase and back to where you were.

That’s something we have solutions for that we’re focused on. But there’s a very small market so far of people trying to advertise in VR for other VR games. Also, in the mobile space, that tends to be a touchy subject. If you’re a casual game, you don’t want to advertise other casual games in your app, because you can lose valuable users. You only want to advertise the lowest quality users that you have. In VR there’s just not a sizable enough market for that to happen. Everybody wants all their users, wants to hold on to them. That’s another challenge. 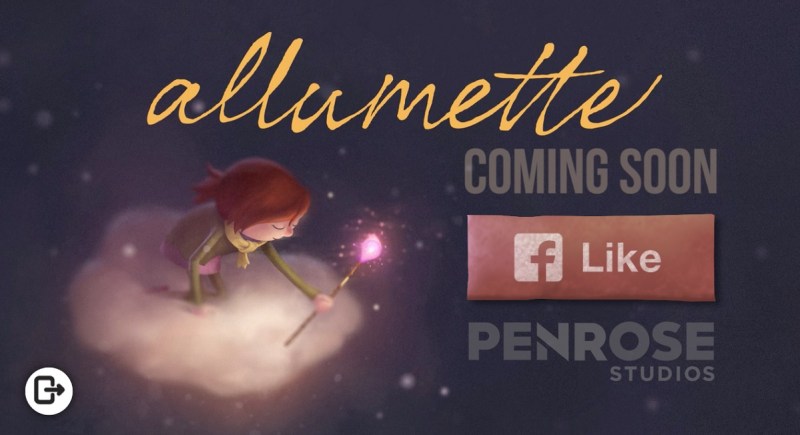 Above: Immersv’s VR ad platform data show that opt-in ads such as this one are very popular in VR.

Shah: Mobile marketing is absolutely dominated by CPI. It represents probably about 50 percent of Facebook mobile revenue. It’s the only thing that matters in mobile. It’s going to be the same thing in VR. I do agree that it’s a bit early, but about 90 percent of our ad inventory is ads for other apps.

It’s working very much the same way, except the conversion rates are about 10 times higher. Some of that is because folks are really interested in what’s available. They want to discover new content. Some of it is because the ads are pretty cool. We’re also doing quite a bit of cross mobile to VR distribution. You’re in a mobile game and you’ll see a 360 ad for a VR experience and vice versa. We work with a lot of the mobile guys in 360. That’s helping.

Again, the fundamental problem is you can’t have a healthy app distribution market unless the apps that you’re advertising are actually making money. There’s no arbitrage to spend. If I spend $5 for an app install and I’m Machine Zone, I can make that work all day long because my average revenue per monthly active user is higher than that. They can spend all day long. Gabe Leydon made a science out of it. The problem in VR is that VR apps aren’t making any money — not because they don’t know how, but because there aren’t enough users yet. How can I spend $3 or $5 for an install when I’m not making money? That’s not a business. It’s an experiment.

The fundamental playbook that made a lot of people very successful in social and mobile is working in VR, with the huge difference that there’s one million active users, not 500 million. That’s the difference. Everything else works the same. In fact, the monetization is higher in VR, because people are more engaged. The ads work better. Cross-promotion works better. There’s just not enough people yet.