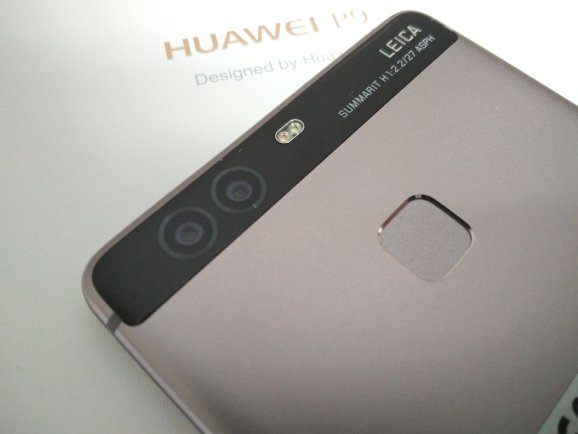 Five years ago, Chinese telecommunications equipment giant Huawei sold barely 1% of mobile phones worldwide. It has since grown quickly, becoming the third-largest seller for the past two years.

And it reached that level while being almost entirely shut out of the U.S. market.

That’s not for a lack of trying. An initial strategy of cozying up to Google flopped and a more recent attempt based on selling unlocked phones via online retailers did little to move the needle. Now Huawei is facing up to one of the big realities of the U.S. phone market: most phone sales still go through the carriers.

As first reported by the web site The Information, Huawei is trying to work out a deal with AT&T, one of the largest U.S. carriers, but talks have barely begun. The Chinese manufacturer is in the early stages of having AT&T approve its proprietary Kirin mobile phone chip set for use on AT&T’s network, according to a person familiar with the situation.

Still, AT&T has yet to accredit Kirin and is frequently approached for such approvals, which are not always granted. Even if the chips are approved, Huawei would have to negotiate full terms and conditions for AT&T stocking its phones, a next step that’s yet to begin.

Huawei captured almost 10% of the global smartphone market last year, trailing only Samsung and Apple, according to IDC. And Richard Yu, who heads the company’s consumer electronics unit, has told Fortune that he’s aiming to pass Apple and its 15% share sometime next year.

Much of the company’s prior growth has come from selling less expensive phones in markets like China and Europe. To crack the U.S. market, Huawei has been offering higher end models with premium features like Leica cameras. But when it introduced its new flagship, the P10, last month in Barcelona, it didn’t have anything to say on a date for U.S. availability. A mid-tier model, the Mate 9, is sold unlocked in the U.S. on sites like Amazon and Best Buy and backed by ads starring actor and former Apple Mac pitchman Justin Long.

But the online-only, unlocked effort hasn’t produced anywhere near the volume of sales that Huawei needs to overtake Apple. An earlier plan to make Nexus phones for Google ran aground when sales failed to take off. Then on the latest Pixel line, Google didn’t want Huawei’s brand to appear on the devices, prompting Huawei to drop the project.

So now it’s on to the carriers, with which Huawei’s options are limited. Only AT&T and T-Mobile run mobile networks fully compatible with Huawei’s chip line. And the Chinese manufacturer is suing T-Mobile.

Getting its chipset accredited by AT&T would be a solid first step. But there’s still a long time to go before a deal is reached — if ever — for AT&T to actually stock the phones in its stores. And without that deal, it’s going to be a long slog to break into the U.S. market.