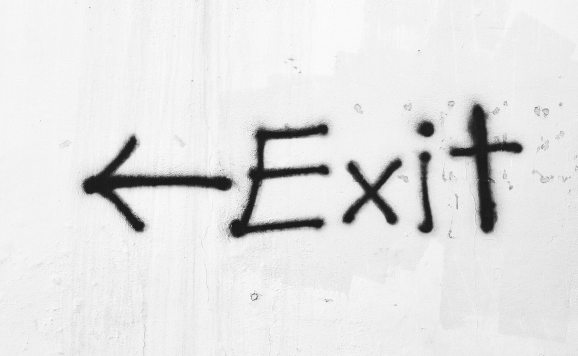 A half decade into Corporate America’s love affair with innovation, it’s time to admit it’s not working.

Why? Let’s start with the name. A lab is a place where you invent things within your four walls. Picture Thomas Edison trying 5,000 light bulb filaments before settling on tungsten. But innovation labs take a guy like Edison out of the equation. The reality is, most profit-focused companies would stop after 500 tries. Edison would then go start his own company.

Question: If such labs work, why do Google, Walmart, and others spend billions on startups? Because innovation is hard to recreate in house. It’s alchemy, not science.

Obsession plus the magic of constraints

You can’t reduce innovation to a formula, but one necessary ingredient is obsession. The leader needs to be so obsessive that others question his or her sanity.

The other ingredient is constraints. Within a corporation there are internal constraints that everyone knows are artificial. Startups grapple with actual constraints. Their limited cash puts them on a strict timeline to show traction. If they fail, they miss their next funding round. Most startups don’t make it to this second phase.

The stench of failure

Corporations don’t face this existential void. Corporate innovation lab workers know if their launch fails, they still have a job. More to the point, the stench of failure won’t dog them the way it would if their startup failed. It’s like playing Wiffle Ball rather than baseball.

Innovation thrives where there’s a clear problem statement and a constrained environment. Such problems might include “How can we drive more foot traffic to our stores?” or “How do we engage our millions of loyalty members?”

Merely placing bets can’t replicate this scenario. Look at Google parent company Alphabet, for example. Last year, Google had to take a hard look at the billions invested into the next big thing(s) when its collective losses widened to $802 million. It continues to invest but now in a “more disciplined way.”

Luckily, Google has billions to spare. Most companies don’t.

There are three innovation models: Buy, partner, and build. One of these three doesn’t belong.

Despite having its own innovation lab, Walmart recently paid $3.3 billion to buy Jet.com. This move effectively outsourced innovation to a then two-year-old company started by a former Amazon exec.

The deal included a very long earnout. So Walmart was in effect paying for expertise and an obsessive founder rather than technology.

Another option is to partner. For instance, a few years ago, Target contracted with Tech Stars to drive its innovation. Instead of launching its own ride-sharing service, GM partnered with Lyft. Whole Foods inked a deal with Instacart rather than create its own delivery service.

The final option is to build in-house. As we’ve seen, the world’s top companies have failed in their attempts to do this. Google, Amazon, Apple, and Facebook can afford to keep innovating through acquisitions. For most companies, though, there’s only one option. But they need to stop kidding themselves about innovation labs to see it.

Innovation isn’t a box that neatly fits within existing org charts. Executives need to wake up to the fact that real innovation comes from outside your company. Companies have a choice: Ride that innovation or let it run you over.

Anderee Berengian is Cofounder and CEO at Cie Digital Labs, an interactive development firm. He is also Founder and Managing Partner at RezVen Partners.