Fig Publishing announced today that fans and investors can now invest in the shares they reserved in Wasteland 3, the new title coming from InXile Entertainment.

The Securities and Exchange Commission approved Fig game shares for Wasteland 3, and that means that fans and investors alike can share in the financial success of the game, if they purchase shares contingent on SEC approval. The approval is another boost for Wasteland 3, which has already raised $3.1 million in crowdfunding money.

Please check out our GamesBeat Summit 2017 event coming May 1-2. Use Deantak code for 20 percent off.

Fig Publishing, crowdfunding platform that allows fans and investor to own a stake in a game and share in its profits, will start reaching out to investors with details to complete their investments at fig.co.

“When we first started, crowdfunding fans used crowdfunding almost as a pre-order system. We had no way to give them the opportunity to share in our financial success. With the advent of Fig, our fans can now share in the financial benefits of a successful game, which was an evolutionary shift in game development and publishing,” said Brian Fargo, CEO of inXile Entertainment, in a statement. 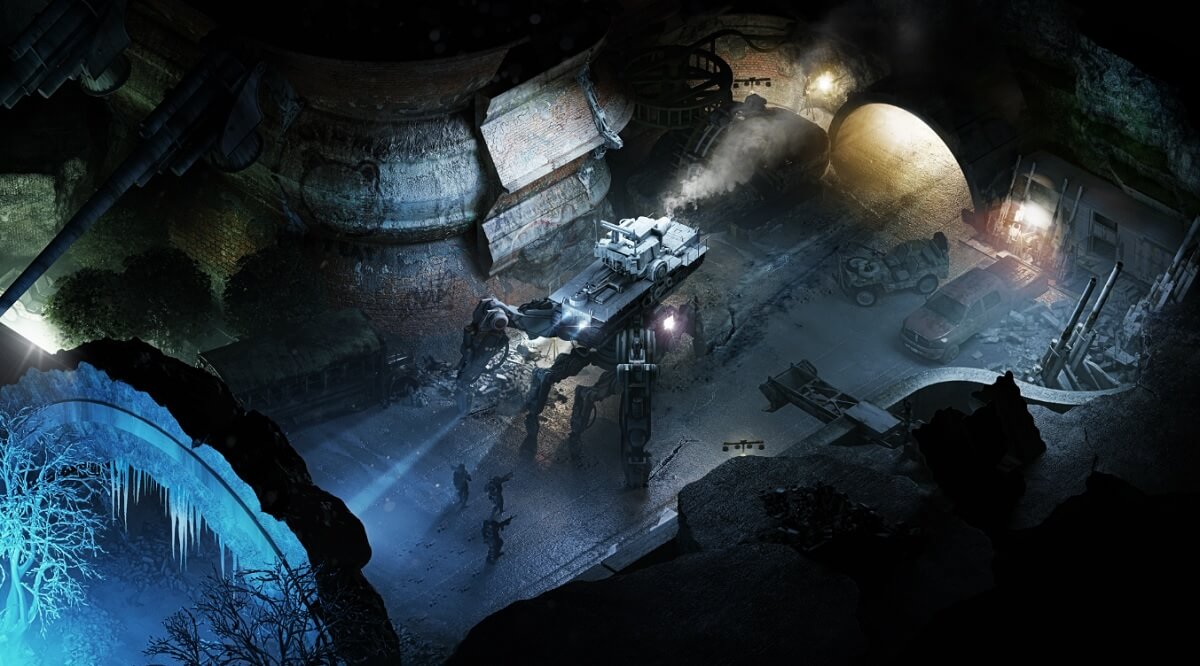 Above: Fans can own a piece of Wasteland 3.

“As other crowdfunding platforms continue to struggle, Fig continues to transform the entire video game ecosystem, from the way fans interact and support their favorite games, to the way games are published,” said Justin Bailey, founder and CEO of Fig, in a statement. “Fans now possess the ability to support the development of their favorite games and financially benefit from their success.”

The Wasteland 3 Fig crowdfunding campaign raised money from 17,707 fans, who gave their support for the sequel to the critically-acclaimed game of the year Wasteland 2. The campaign generated $2.25M in investment interest. With SEC qualification of Fig Publishing, Inc.’s offering statement, fans who registered their investment interest will be able to buy their Wasteland 3 Fig Game Shares.

Backers should review the offering circular for Fig Game Shares — WL3 that will be available on Fig’s website and the SEC’s website.

Fig was founded by Bailey and Bob Ippolito, and was established with help from a coalition of independent game developers including Brian Fargo, Feargus Urquhart, and Tim Schafer.