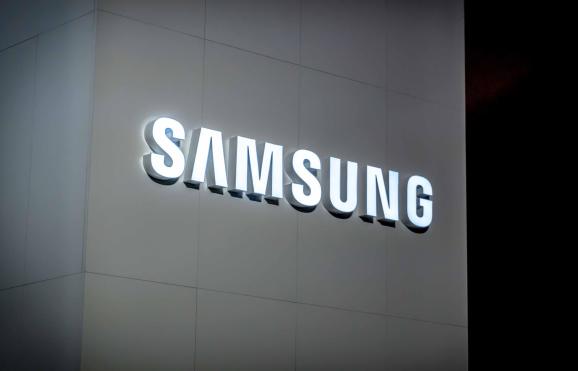 Starting Wednesday at 8:00 a.m. Pacific, you can watch a livestream of Samsung’s unveiling of the Galaxy S8, its newest smartphone. Details of the device have been known for weeks, but now you’ll find out official details of its specs and when you can get your hands on it. The livestream is below:

You can also watch the livestream via Samsung’s Android and iOS apps.

The release of the successor to Samsung’s flagship device comes in the aftermath of the company’s disastrous Note7, whose exploding batteries resulted in a massive recall. At least one analyst cautioned that the company needs to execute perfectly this time around if it is to gain market share in the premium smartphone market.

Among the features that could be included with the Galaxy S8 is Bixby, an artificial intelligent assistant that Samsung introduced last week. The company promised Bixby will be “fundamentally different” from the voice-powered assistants out there and said that all apps will be more contextually aware in order to understand what the user is trying to do. Bixby appears to be intended for more than just the phone, also serving as an assistant to manage connected devices, so it’ll be interesting to see how Samsung pulls that off.

Or is Samsung over-hyping the potential of Bixby? We know that the company is interested in building a corporate-wide AI system, so what’s the bigger strategy for scaling Bixby, and how much will Viv Labs’ technology be used?

If you don’t want to watch the event from the video above, you can do so right on Samsung’s website or Facebook page or through the Unpacked 2017 app — 360 livestreaming will also be available.