Hearthstone’s dinosaurs are just a few stomps away.

Blizzard announced today that the next expansion for its digital card game behemoth, Journey to Un’Goro, is launching on April 6 for PC and mobile. The set will add 135 cards with a primeval theme, unleashing dinosaur-like creatures to Hearthstone.

In 2016, Hearthstone earned $394.6 million in revenue, according to research firm SuperData. Expansions give players a reason to buy new card packs, and they have a huge impact on the game. New cards open up new strategies, changing the kinds of decks that players use against each other.

This expansion also brings the start of the Year of the Mammoth. This rotation in the standard cycle removes cards from older sets from ineligibility in many of Hearthstone’s competitive modes. This will have just as much of an impact on deck-building strategies.

Journey to Un’Goro introduces new mechanics. Quest cards are new spells that you can play on your first turn. They give you a difficult task, but fulfilling it during the game nets you a big reward. 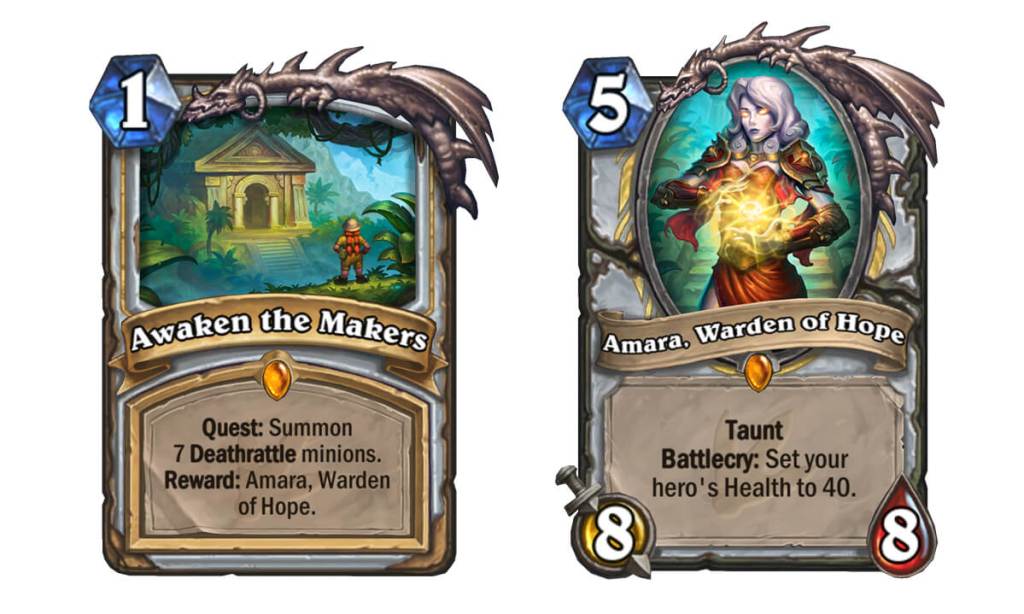 Meanwhile, the Adapt mechanic allows you to choose buffs for your minions. Like the Discover mechanic, you can pick one of three random bonuses. 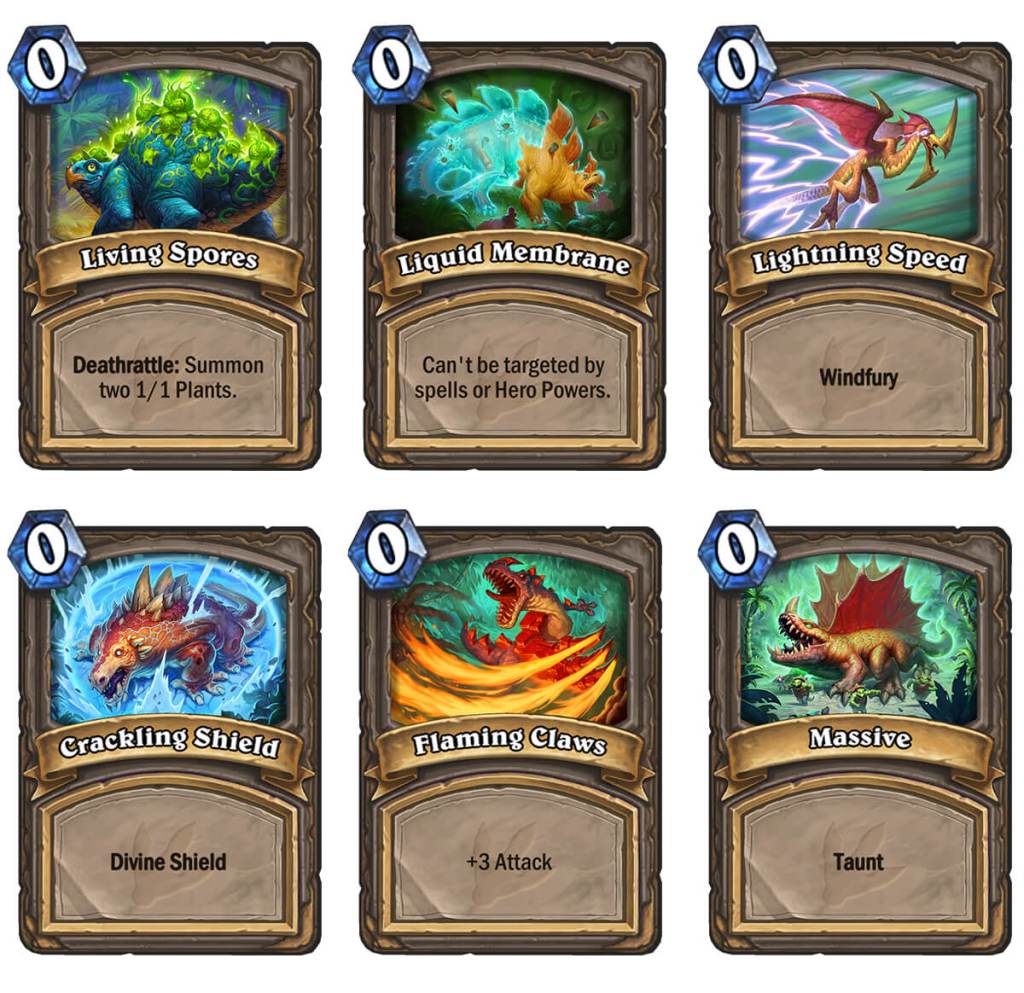 Journey to Un’Goro is the first of three Hearthstone expansions Blizzard has planned for the year.