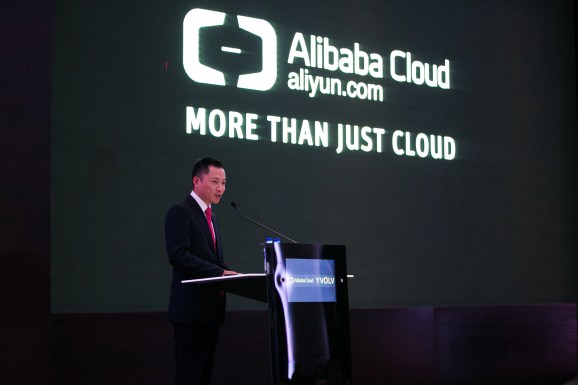 Alibaba Cloud announces a new data center in Dubai in 2016.

At the Open Networking Summit conference in Santa Clara, California, today, Microsoft and Chinese e-commerce company Alibaba are announcing that the latter is joining the community around Software for Open Networking in the Cloud, or SONiC, which Microsoft introduced last year.

Now Alibaba, which is China’s largest cloud provider is exploring how it could SONiC to support the development of its own infrastructure, Yousef Khalidi, corporate vice president for Azure networking, told VentureBeat in an interview. In addition to using SONiC, Alibaba will also contribute to the software’s development.

With SONiC, Microsoft has targeted public cloud environments, but that’s not to say that companies can’t experiment with the core open source software, which is available on GitHub. Applications that depend on SONiC-based infrastructure could well recover more quickly following downtime, Khalidi said.

Other systems for building on top of data center switches include startup Cumulus’ Linux distribution. There is also the HP-backed OpenSwitch.

Other public cloud infrastructure providers include Amazon Web Services (AWS) and Google Cloud Platform. Khalidi was not sure if they have used SONiC.

Update on April 5: Removed references to Alibaba’s adoption of the technology.