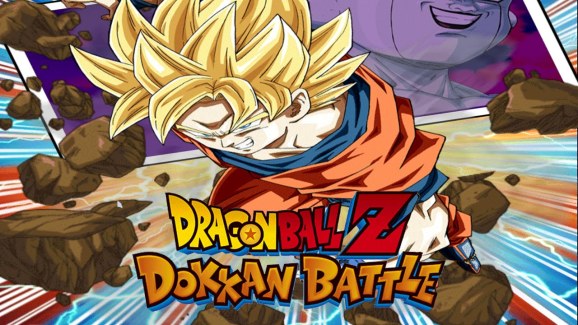 Now if only we knew what a “dokkan” is.

Bandai Namco announced today that its mobile game Dragon Ball Z: Dokkan Battle has passed 150 million downloads globally. The free-to-play title launched for iOS and Android in 2015. The Dragon Ball franchises is one of the biggest anime hits in Japanese history, and the series has also found a following outside of the country.

To celebrate the milestone, Dokkan Battle is giving out in-game rewards. For every 50 Dragon Stones (an in-game premium currency) that players have used since the title launch, players will get one Summon Ticket. You can use these to unlock new characters.