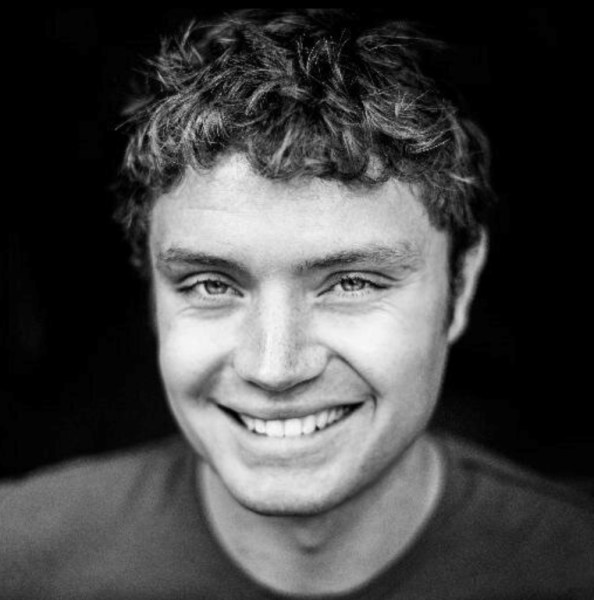 Above: Eliot Peper is the author of Cumulus and other sci-fi novels.

Chang and Peper are friends, and they’ve had many a discussion about our conference topic. We look forward to a very smart conversation.

Peper is the author of Cumulus, Neon Fever Dream, and the Uncommon Series. He’s an editor at Scout and has helped build various technology businesses, survived dengue fever, translated Virgil’s Aeneid from the original Latin, worked as an entrepreneur-in-residence at a venture capital firm, and explored the ancient Himalayan kingdom of Mustang. His books have been praised by the Verge, Popular Science, Businessweek, TechCrunch, io9, and Ars Technica, and he has been a speaker at places like Google, Qualcomm, and Future in Review. 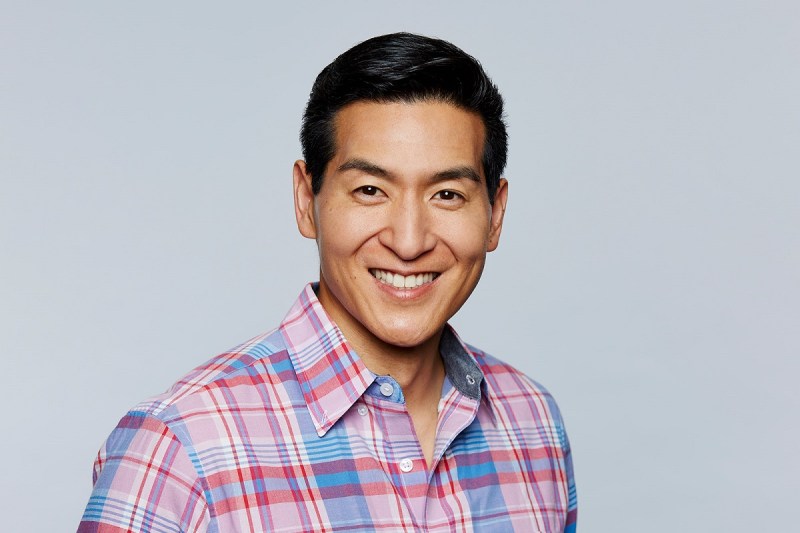 Above: Tim Chang is managing director at Mayfield Fund.

Chang is an experienced investor and global executive. He has been twice named to the Forbes Midas list of Top Tech Investors and received the Gamification Summit award for Special Achievement. Tim’s venture capital experience includes leading investments at Norwest Venture Partners and Gabriel Venture Partners. His operational experience includes working in product management and engineering across Asia for Gateway and General Motors. Tim is an accomplished musician, who performs in three bands, as well as a body- and consciousness-hacking enthusiast.