Last year, Uber launched Instant Pay, a service that enabled drivers to receive their earnings on demand. On Thursday, the company announced that $1.3 billion has been paid out in the past 12 months with “hundreds of thousands” of drivers signed up.

Initially available as a pilot program, Instant Pay is available in all U.S. markets Uber operates in, and is being tested in 11 countries overseas. The premise behind the service is to expedite payment so that drivers didn’t have to wait for a periodic paycheck — they can receive their earnings instantly. Uber said that the most active day for payouts was December 18, largely due to the proximity to the Christmas holiday.

Uber is not alone in offering an instant pay service. Its U.S. competitor Lyft has leveraged Stripe to power its own service, called Express Pay. In 2016, half of all Lyft drivers used the program, with $500 million paid out in the first 10 months. 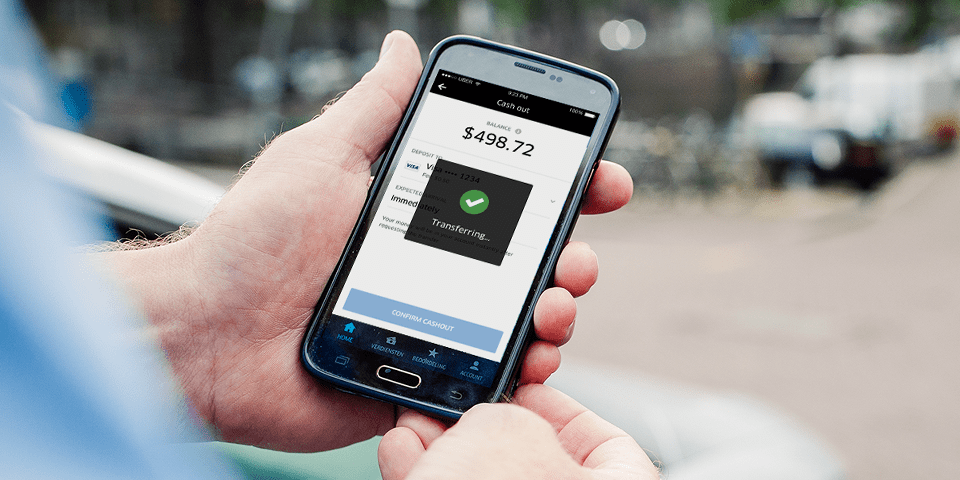 According to Driss Benamour, Uber’s head of global payments, the enthusiastic adoption of Instant Pay caught the company slightly by surprise. “We thought Instant Pay might be a hit when we introduced it with the Uber Debit Card from GoBank one year ago. Nearly 80,000 people signed up in just a few months,” he wrote in a blog post. “But it was once we expanded Instant Pay to virtually any debit card that things really started to take off.”

With what appears to be a successful program, Uber believes that this is evidence that it is giving drivers the opportunity to work and get paid on a schedule that works for them. Instant Pay is one good thing that the company seems to be doing for drivers, especially in light of recent incidents that have occurred which may give drivers pause. Earlier this year, Uber chief executive Travis Kalanick was caught on tape berating a driver, and the company’s head of U.S. and Canada business Rachel Holt acknowledged that improving its relationship with drivers was paramount.

“It’s clear [drivers] value the freedom Uber offers, getting around the city easily, and the flexibility of being their own boss,” she stated during a press conference last month. But in light of Kalanick’s explosive video and the departure of president Jeff Jones, Holt said Uber is “re-examining everything we do to rebuild our relationship with drivers.”

Services like Instant Pay and other perks can help motivate drivers while allowing them to focus on providing great experiences with riders. It also eliminates needless distractions such as figuring out when they’ll receive their earnings so they can take care of something more important, like paying bills, buying groceries, or simply surviving.

As for what’s next for Uber’s Instant Pay, the company demurred, but it’s likely that the service will expand around the world to give this benefit to more drivers while further reducing barriers for drivers and couriers to sign up for the service.