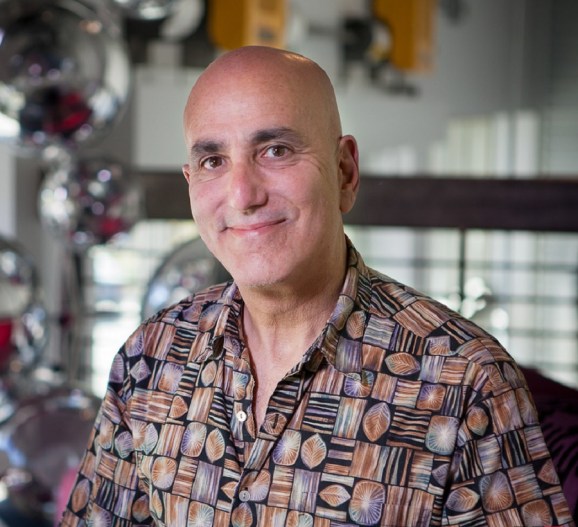 It may surprise you that Google had a chief game designer, as it doesn’t really make games. And that may also explain why Noah Falstein has announced that he resigned his job at Google.

Falstein said in a blog post that his last day at Google was today, April 6. He said he is looking forward a new challenge making games.

“Four years ago this month I became Google’s Chief Game Designer.  It seemed an auspicious time to be able to make games at a company known for its world-spanning technology,” Falstein wrote. “Unfortunately, the opportunity to actually build the big, consequential games that I had been hired to help create failed to materialize, even as the world market for games has continued to grow in size, diversity, and geographic reach.  Accordingly, I’ve decided to leave Google, and today, April 6, was my last day.”

Falstein evidently was hired as part of a project to build its own games, but it never really got around to that, even as one particular game — Pokémon Go — had its origins at Google. That game started within Google’s Niantic Labs autonomous division, headed by John Hanke, creator of Google Earth. Hanke’s division spun out of Google, raised money from outside investors, and then made its momentous Pokémon Go game, which generated more than $1 billion in revenues to date.

That may have been the right path for Niantic, but it clearly showed that making games inside Google wasn’t necessarily the best route. Falstein apparently tried to stay on and get things going, but now it looks as though he wants to make games by joining a game company.

It’s also a pretty clear sign to me that Google wants to be a platform company, not a game company, regardless of whether there are game makers or game projects within the huge company. Google reaps huge benefits from its Google Play app store, which receives about 30 percent of the revenue for all game revenues associated with the Android platform. It was the No. 8 publicly traded game company in the world in 2016, according to market research Newzoo, with an estimated $4.1 billion in revenues.

“Google is a tremendous company and I know I will miss the perks, the excitement, and most of all, my colleagues there,” Falstein said. “But with 37 years as a professional game developer, making games is in my blood. I’m not ready to give up on it, certainly not when there are exciting new fields just opening up.”

He said he is energized by the confluence of games, neuroscience, and VR.

“Before I came to Google, I had the pleasure of working on a number of health and neuroscience game titles, and that field is now maturing and I think about to come into its own both in terms of its benefits to humanity, and feasibility as a business,” he said. “Related to that, I think the emotional connections possible in VR, most prominently shown in the empathy evoked by a sense of physical proximity and eye contact that no previous technology can match, is going to open up an entire new merging of movies, interaction, and games that may need a new name.”

In closing, he said, “I don’t know what’s next, and that’s part of what attracts me.  The only way that I or my long-term colleagues stay fresh in an industry that is constantly changing is to evolve to meet that adapting environment. Whether neurogaming, interactive VR films, or some other yet undreamt-of territory will be my next challenge, I’m eager to begin exploring!”