Microsoft revealed details on its Xbox Scorpio game console on Thursday, giving exhaustive specifications on the hardware that will go into its next gaming machine.

So begins a series of revelations that will take us through E3, the big game industry trade show in June, and an eventual launch in the holidays of 2017. It was a limited reveal, with no information yet on the games, the operating system, the user interface, the industrial design, the price, or the myriad other details associated with a major game console launch.

In this case, Microsoft reiterated information about the hardware — performance of 6 teraflops and bandwidth of 320 gigabytes per second — that it first hinted at E3 2016 last June. It explained the hardware decisions and some of the remarkable feats that this machine will do — playing games at 4K resolution at 60 frames per second — while still being affordable to consumers. 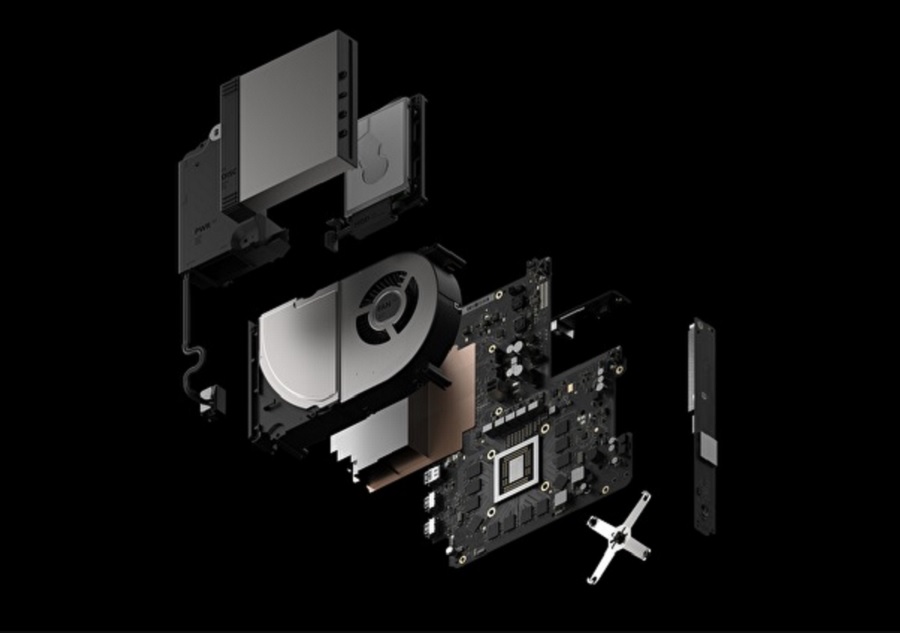 I’m not ready to pass judgment, other than to say that those hardware specs are impressive, and they will put Microsoft ahead of its competition — though not ahead of the high-end PC — in impressing the power-hungry gamer. But I do find it interesting how Microsoft approaches its console revelations. I’ve witnessed some very big moments in console history — the original Xbox in 2000-2001, the Xbox 360 in 2005, and the Xbox One in 2013. In each case, in those past revelations, some things went very wrong, while some things were very well executed.

In 1999, Next Generation magazine spilled the beans on the first Xbox, well before the launch took place in November, 2001. That gave Sony plenty of time to move fast with the launch of its PlayStation 2, and it dominated that generation of consoles. Microsoft was playing catch-up, and it lost billions on that original effort as it rushed a high-cost console with off-the-shelf parts to market. During that round of competition, Microsoft chose to make its big revelation at the Game Developers Conference, in March 2000, when Bill Gates addressed a crowd of game developers. It chose to target a distinctly American event with a console that could help revive U.S. console game developers.

With the Xbox 360, Microsoft was in a rush to stop the financial bleeding, and it wanted to launch ahead of Sony. Its message was more global when it debuted the machine in 2005. Everyone thought that Microsoft would reveal its console at GDC 2005, but Microsoft’s J Allard gave a speech where he only announced tools for making next-generation games. For the Xbox 360, Microsoft leveled up its game by announcing the console in May 2005 in a special TV show on MTV. That was an indication that Microsoft wanted to enlist a larger consumer base, rather than just focus on hardcore gamers and developers.

Sadly, Microsoft moved a little too fast. It beat Sony and Nintendo to market, but it also suffered the Red Rings of Death, or hardware failures on a massive scale. In spite of that, Microsoft’s Xbox 360 gained considerable market share against Sony, which had a very expensive PlayStation 3. But Nintendo won that generation with the innovative Wii, with its motion-sensing controller.

In 2013, Microsoft took another crack at supremacy with the launch of the Xbox One. But this was its most disastrous revelation ever. Microsoft chose to release its hardware details ahead of E3, and it brought the press to Redmond, Wash., in May 2013 for its revelation event. But then-Xbox chief Don Mattrick made some very unpopular announcements, like how Microsoft planned to require online access to play games, how it would limit the resale of used games, how it would include a built-in Kinect gesture control system, and how the box would include a lot of features that turned it into a television set-top box, rather than just a game console. Microsoft had to reverse itself on some of those decisions.

Sony seized the opening. It had no restrictions on used games, got rid of the required gesture controls, priced its machine $100 lower, and focused its message on core gamers and the games they love. Microsoft never recovered from that flawed revelation, as gamers felt betrayed by its broad strategy. And in this generation, Sony has outsold Microsoft by more than two to one.

That history tells us that a revelation is a very important step in the battle for mind share and market share in the console business. This time, one obvious question was why Microsoft gave the scoop on the news to just one publication, Digital Foundry.

I don’t know for sure, but I would speculate that Digital Foundry found out about some of the specifications and was prepared to publish the scoop with partial information. Microsoft likely responded with an offer to bring the publication to Redmond, Wash., for a briefing and give them the full details.

That probably allowed Microsoft to preserve some degree of control of its message. In such a circumstance, it could probably negotiate agreements of its own, such as giving the details only on the hardware, and not on the software, at least until a later time. As much as I hated being left out of the launch details (yes, Microsoft, it is a source of great shame and embarrassment for me), this strategy probably served Microsoft well, as that controlled message was re-broadcast to the world as every other publication chased the story and quoted Digital Foundry. 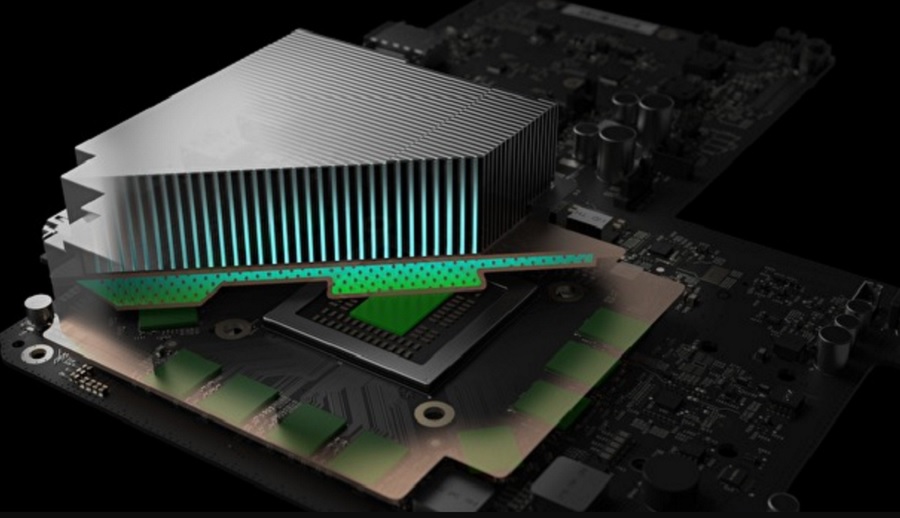 This approach allows Microsoft to get reaction to the initial hardware and to begin throwing a wider net about the details to developers. Many developers want to know hardware specs so they can get started on their games early, but that’s not always possible in an environment where secrecy is important. But with Scorpio’s launch coming in the holidays of 2017, it is well past due to get the details out. Clearly, now was the time to go broad with its hardware details.

Later on, Microsoft will be in a position to dedicate most of its time at the E3 press event on Sunday June 11 to games. That’s an important thing to do, since gamers care more about games than the details of the hardware. Microsoft will also likely drag out the details as much as it can so that it can benefit from continuous buzz about the console. That’s the reality of building awareness in the age of social media. You have to get out in the public’s face a lot in order to maintain mindshare.

In the coming weeks, Microsoft clearly has to shift the discussion from hardware to games, and it should show enough to give gamers confidence that its exclusives will be every bit as good as Sony’s, despite Sony’s greater market share.

And Microsoft should also do something that it didn’t do during yesterday’s revelation. It should argue that, despite the compatibility with the Xbox One, the Scorpio machine will be a new console generation, not a mid-cycle upgrade.

Microsoft’s statement so far? “Project Scorpio will join the Xbox One family and coexist alongside Xbox One and Xbox One S, and all your Xbox One games and accessories are compatible.”

It should tout its 4K resolution, high frame rates, VR readiness, and exclusives as a reason for all gamers to step up and buy a new machine. It doesn’t want just a subset of the Xbox One audience, as that would further doom it to a lower market share than Sony has. As one old Xbox hand, Rob Wyatt, told me yesterday, “This is completely new beast that happens to be compatible with the old one.”