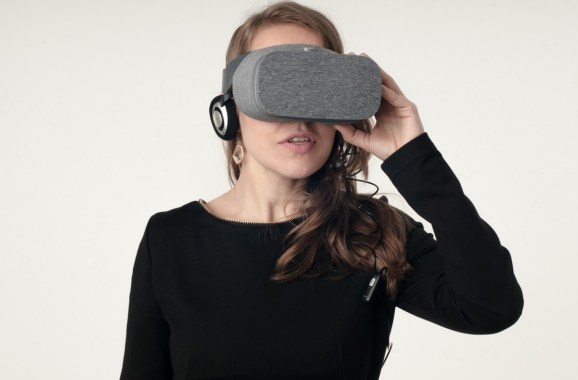 Voximplant makes it easy to put voice and video communication into AR/VR.

Voximplant believes that virtual reality and augmented reality get better when you use them to communicate. So the Palo Alto, Calif.-based company is releasing its Unity-based software development kit to make it easy for developers of AR/VR apps to add real-time voice and video communication.

“Experiences between users in VR/AR apps and games are about teamwork, competition, and social interaction – and real-time voice and video communication makes those connections between people much more real,” said Alexey Aylarov, CEO of Voximplant, in a statement. “No matter what platform an app is installed on, Unity is the engine where the majority of these interactive VR/AR experiences are being created today. At Voximplant, we’re proud to support developers by offering this first-of-its-kind solution, making it very simple to add powerful communication capabilities to their VR/AR projects. We’re eager to witness the experiences they dream up in which users can have richer interactions with one another.” 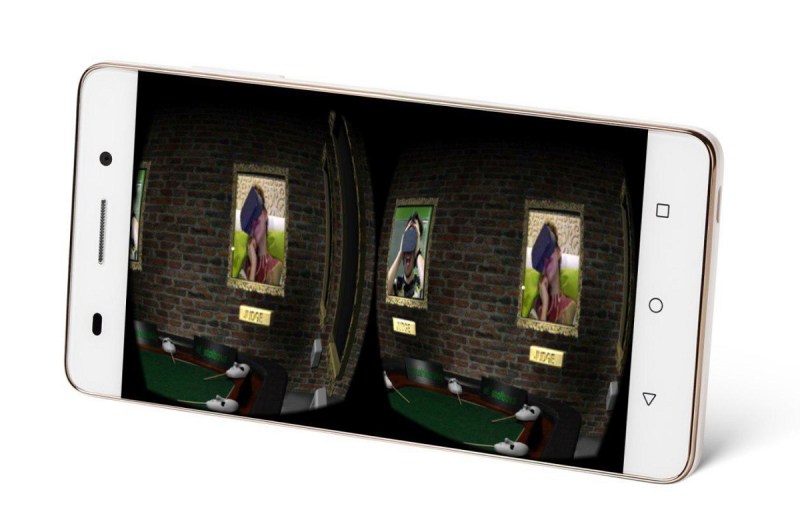 Above: Voximplant brings voice and video communication to virtual reality and augmented reality.

Developers can now install Voximplant’s Unity SDK with one click and utilize it just as they would any other Unity package. With this solution, Voximplant is introducing the first voice and video real-time communication CPaaS (Communications-Platform-as-a-Service) SDK created for Unity.

Voximplant’s Unity SDK can be used alongside the Google Daydream SDK in Unity VR/AR apps and games.

For developers of VR/AR experiences, Voximplant’s Unity SDK offers powerful (yet simple-to-implement) voice and video communications to quickly enrich the multiuser experiences their Unity-based VR/AR apps and games offer. For example, VR/AR experiences can display in-game screens with real-time video sourced from users’ web cameras or other devices. Developers can also utilize live streaming of actors or experts to interact with users, in applications for the purposes of entertainment, education, training, or any other activity where live voice or video communication provides additional value.

Voximplant uses a combination of fast servers and peer-to-peer technology to deliver over 15 million calls every month through its service. Whether developers are working on projects for VR/AR platforms, mobile phone, or desktop, Voximplant’s new Unity SDK is designed to easily deliver effective, low-latency, real-time communication between users, all backed by robust support.

Voximplant was founded by the creators of click-to-call service Zingaya in 2014 and it has 58 employees. The company created a voice and video communications cloud platform, and it is being used by 10,000 developers and 5,000 businesses. Rivals include Twilio.

Voximplant has raised $1.15M in funding from angel investors including Esther Dyson.