Advanced Micro Devices has unveiled its low-cost AMD Radeon RX 500 series graphics chips and the accompanying cards that house them.

The news of the new chips leaked out last week, and AMD confirmed them today. The Radeon RX 500 series includes four second-generation chips based on the Polaris architecture, which first debuted in 2016. The Radeon RX 580, 570, 560, and 550 chips will take on Nvidia’s latest graphics chips head-on, promising high performance for a low price, in the multibillion-dollar graphics chip market.

One of the things that didn’t leak earlier was the price strategy. The graphics cards with the chips range in price from $79 to $229. They’re targeted at the 80 percent of gamers who have graphics cards that are older than the Radeon R9 380X graphics chip from 2015.

“Five hundred million gamers have two-year-old or older PCs, according to the Steam hardware survey,” said AMD product manager Simon Ning in a press briefing. “And about 82 percent of the machines out there are not VR-ready. There’s a lot of potential for upgrades.” 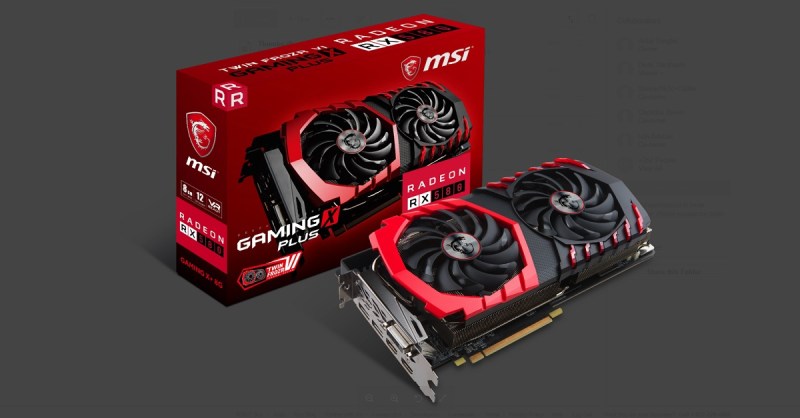 The chips have higher clock speeds and use an updated FinFET 14-nanometer manufacturing process as well as the latest advances in software. The 580 chip can run at 1.6 times faster than the R9 380X predecessor graphics chip, while the 570 can run at 2.4 times the performance of the R9 370. The 560 is twice as fast as its predecessor, and the 550 is five times as fast as integrated graphics solutions.

The card based on the graphics chip can run Battlefield 1 at 69 frames per second at 1080p, well above the target threshold of 60 frames per second. It runs the new Doom at 77 FPS, Overwatch at 81 FPS, and Resident Evil Biohazard at 77 FPS. And in virtual reality, it can run the Super Hot game at 141 FPS. Again, that’s well above the target threshold of 90 FPS and above the 92 FPS that the Radeon R9 380 can do. 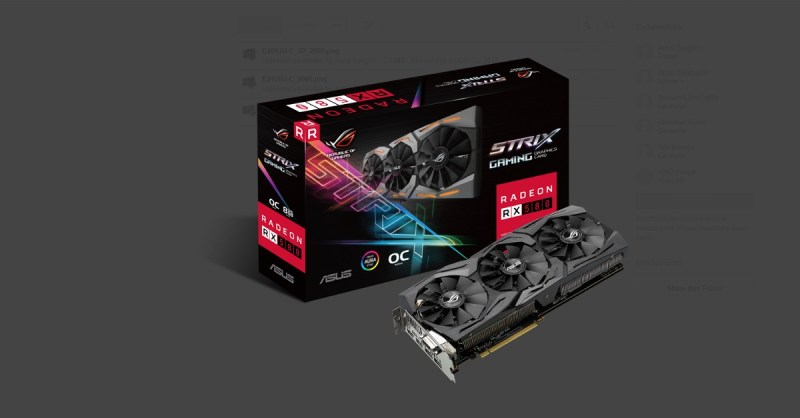 Above: AMD 500 series card from Asus.

By comparison, the Radeon R9 380X can only run Battlefield 1 at 43 FPS, which isn’t fast enough for a quality experience. The new chips are also optimized for DirectX 12 and Vulkan applications programming interfaces for game graphics.