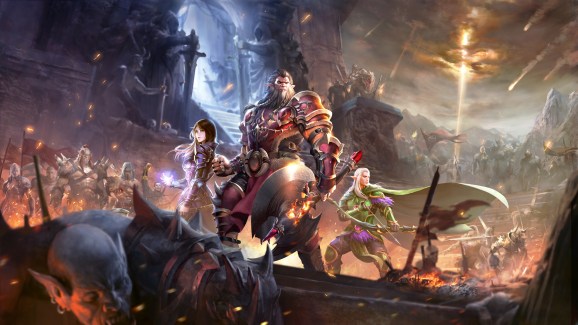 NetEase's Crusaders of Light released today in some territories.

NetEase is cruising right along.

The company just released Crusader of Light, a massively multiplayer online (MMO) mobile game. Crusaders is now available in Australia, New Zealand, Malaysia, and the Philippines as part of its soft launch. Other territories, including North America, Europe, Russia, and Brazil will follow. It is available on iOS and Android.  NetEase is one of the biggest players in the $91 billion global-gaming market: As of March, NetEase was one of the top 25 public game companies in terms of revenue according to Newzoo, ahead of giants like Google and Nintendo.

NetEase is also offering $50 of in-game items for players who register, including a ram mount.