Wiz Khalifa is young and wild and free, so he is making a game about weed. 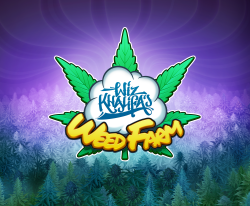 The rapper has partnered with developer Metamoki to make Wiz Khalifa’s Weed Farm, a game about growing reefer. It is out now on iOS and Google Play, and this — along with the 4/20 celebration happening today (I can see a cloud above Denver right now) — is the perfect time to look back and remember one of the most bizarre things about last year’s Electronic Entertainment Expo trade show: Wiz getting high on publisher Electronic Arts’ EA Play event.

During the Battlefield 1 livestream as part of E3 2016, several celebrities did on-air interviews before participating in a match of the Battlefield 1 game, and it quickly became clear that Wiz Khalifa had helped get Snoop Dogg, Jamie Foxx, Zac Efron, and others high. Snoop made a reference to a “secret weapon,” and Wiz claimed that he had “the bomb.” And while those were likely subtle references to marijuana, things didn’t remain that subtle.

When Foxx and Efron came on stage to do their interview, they stumbled on while mock coughing. The interviewer noted that the event was smoky, and Foxx signed off from the interaction by noting that he and Efron were going to find Wiz Khalifa to “make this day go smooth.”

They were talking about weed. 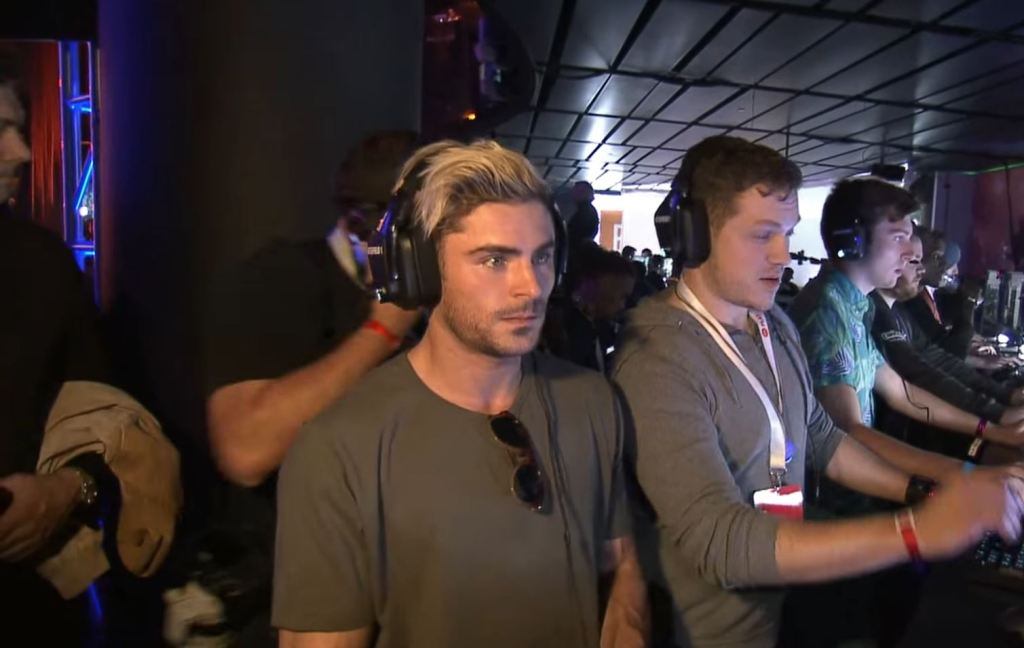 Above: Efron is lit.

Oh, and here is Snoop Dogg literally smoking a joint while playing Battlefield 1:

The obviously high celebrities on the stream caught the attention of social media, and that led to the hashtag #Weed3 (instead of E3) on Twitter as coined by Giant Bomb, an enthusiast gamer site.

And now Wiz Khalifa is making some Weed3 magic on 4/20 with his Weed Farm app, so it looks like his habit of mixing games and pot will continue well into the future.