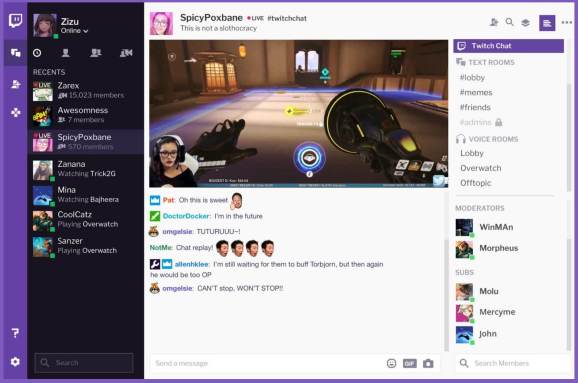 Twitch and its chat are strong targets for affiliate marketing.

If you want to make money streaming, your goal is about to get easier.

Twitch announced a new Affiliate Program today, which will give non-partnered content creators new ways to earn cash on the streaming site. Twitch has over 100 million users a month, making it the most popular site for broadcasting and viewing live gaming in the world. The Affiliate Program will launch later this month.

Twitch Partners are streamers that broadcast at least three times a week and have an established audience. The Affiliate Program will make monetization methods that were once exclusive to Partners available for more Twitch users, starting with Cheering for Bits. These are emoticons that users can buy and then post in chats for streamers, passing money onto them.

Other features, like the ability for viewers to buy subscriptions to Affiliate channels and for those broadcasters to host advertising on their channels, will come in the future.

“Twitch is built upon looking to our content creators with both large and small communities to learn how we can best serve their needs,” said Ethan Evans, senior vice president of commerce and developer success at Twitch, in a press release sent to GamesBeat. “With our upcoming Affiliate Program, we will be able to open up a means of support from the community to a whole new class of creators numbering in the tens of thousands.”