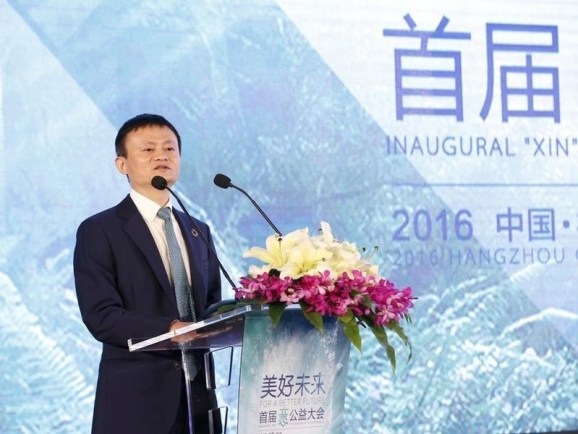 Alibaba’s Jack Ma is predicting decades of social upheaval and “pain” across the globe as the internet spreads its disruption through traditional industries.

“In the next 30 years, the world’s pain will be much greater than its happiness,” Ma told a Chinese entrepreneurial conference over the weekend. “Social conflicts over the next 30 years will hugely impact every industry.” Ma has lately become a mix of futurist, business seer, and conference-circuit speaker. Last year, in a letter to Alibaba shareholders, Ma imagined the difficult future for old businesses. “Throughout history, technological disruptions have followed similar trajectories: 20 years of technological disruption followed by 30 years of further rapid change as new technologies are applied throughout society,” he wrote, before predicting the change would benefit Alibaba, as retailers turned to its technologies to transform China’s $4.5 trillion retail market.

Before that, Ma had spouted his bullish arguments on the Chinese economy; promoted globalization vis-a-vis an online global trading platform dubbed the Electronic World Trade Platform, free of tax and customs procedures; and taken on Western critics of Chinese counterfeiting.

The somersault changes the Internet brings will create millions of jobs, as Alibaba has, Ma told the entrepreneur conference this weekend, but only if changes are made to the world’s education systems.

Ma said that policies on artificial intelligence should work to mitigate the job losses that longer lifespans and better-equipped robots will produce.