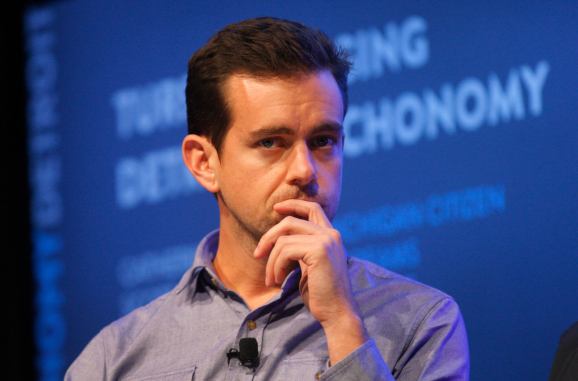 Square has reportedly acquired the engineering team from Yik Yak, an anonymous social networking service. It was said that the deal was worth less than $3 million and was described as an acquihire, a marked departure from a company that was once incredibly popular on college campuses and had a valuation of $400 million but has since fallen from grace.

Reports surfaced of Yik Yak’s acquisition earlier this month, and more than two weeks later, Bloomberg said that the deal is done. Square will be bringing on board “between five and ten” engineers from Yik Yak, the publication wrote, but the company’s chief executive Tyler Droll is not being retained.

Yik Yak started four years ago as a smartphone app to enable people to chat anonymously with those nearby within a specific geographic radius. It launched at a time when anonymous apps were quite the rage, including Secret, Whisper, and Facebook’s Rooms. Although primarily focused on the college market, Yik Yak had launched additional features to capture the attention of post-graduates and professionals.

But like some social networks, especially those that hide the identity of posters, Yik Yak found itself the subject of repeated complaints about cyberbullying.

Three years after its founding, Yik Yak laid off 60 percent of its staff, leaving only 20 employees remaining.

There’s some speculation about what Square will do with Yik Yak’s engineering team, since it’s doubtful that a social network is in the cards for the commerce company. However, Square does have a presence in Atlanta, where Yik Yak is based, so it’s feasible that the engineering team will be redeployed within that city to beef up the team there.