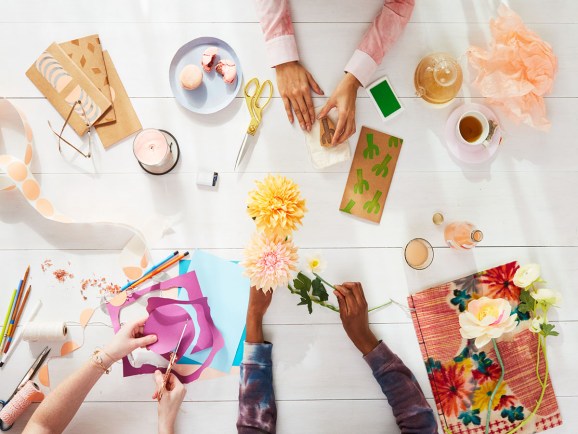 Etsy announced the idea in February with a pitch to its investors: The U.S. craft supplies business is worth “approximately $44 billion,” and Etsy, which already sells crafting supplies, wants a bigger piece of the pie.

With the new Studio site, Etsy is attempting to bring the world’s arts and crafts stores online. The idea could create an interesting (and lucrative) feedback loop for the company — buy your crafts at Etsy Studio, sell them on Etsy, repeat.