Snapshot Games, the maker of Chaos Reborn, has announced a new PC game dubbed Phoenix Point, a turn-based tactics and strategy game that the developers are calling a spiritual successor to X-COM.

Snapshot is launching a crowdfunding campaign on Fig to help finance the development of the title. Fig allows fans to invest in a game project and share in the profits. Through Fig, Snapshot hopes to raise $500,000.

Snapshot’s plan is to launch the game in the fourth quarter of 2018 on the Windows PC, Mac and Linux. 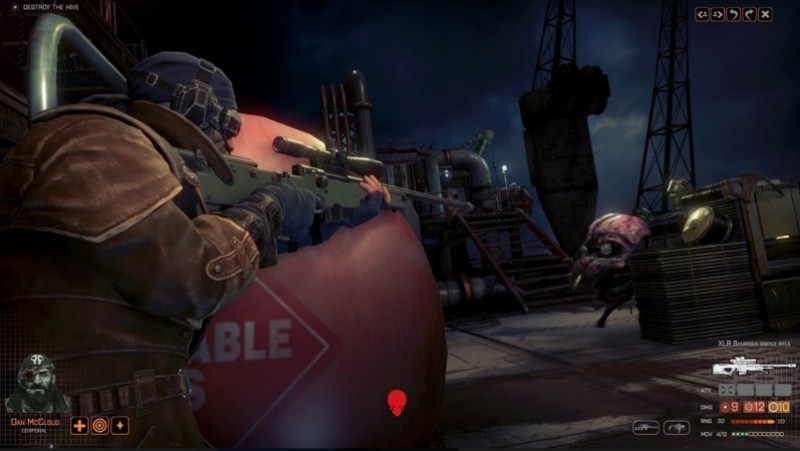 Phoenix Point has already been in development for over a year. It is a turn-based tactics and world-based strategy sci-fi game from the minds of Julian Gollop, veteran designer of the original X-Com games, and David Kaye, the founder of Gaming Insiders.

Phoenix Point draws inspiration from a deep pool of talented developers from companies such Ubisoft Sofia and Crytek Black Sea, and games such as XCOM 2 and X-COM Apocalypse.

The game story involves the spread of the Pandoravirus, an unimaginable extinction event which nearly wiped out all human life. Here’s how the company describes it.

The fortunate majority were quickly killed off by the virus, but some were mutated by the aggressive virus, which attacks human DNA sequences and embeds its own transformative DNA, thereby mutating humans into horrifically disfigured alien species with the ability to clone.

Those who survived gather in isolated havens spread throughout the world, with several of the largest and most powerful factions of radically contrasting ideologies controlling most of the world’s resources.

You play as part of the Phoenix Project, a worldwide organization set in place before the Pandoravirus, and designed to activate in times of world peril. You and your team must find out what has happened to the other Phoenix Project sleeper cells as you race to bring humanity back from the brink of extinction.

Along the way, you will encounter constant threats from an ever-increasing variety of alien mutants (procedural generation system) armed with varying tactical abilities and intense boss battles with massive monsters and alien land walkers. Aliens are not your only concern as you will face unpredictable interactions with human factions with their ideologies and rife with internal conflicts including kidnappings, assassinations, sabotage, military coups, and base defense missions. 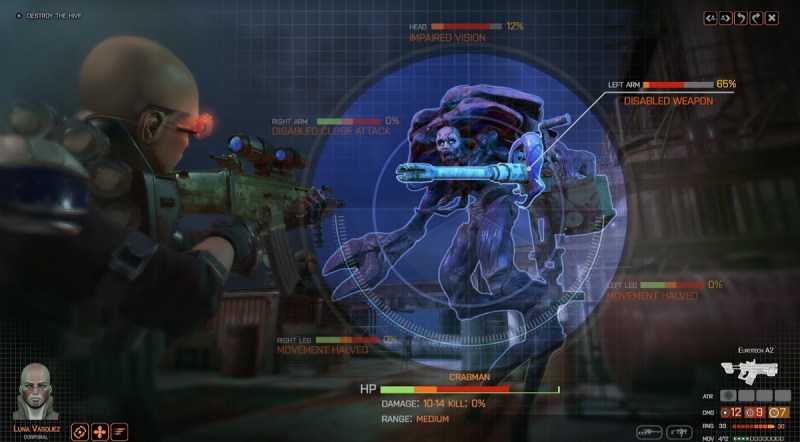 Phoenix Point’s team has developed extensive art and storylines and created a playable tactical battle system with artificial intelligence. Recently, the team has begun working on the geoscape and large scale monsters.

Snapshot Games was established in 2013 by Gollop and and David Kaye, the founder of Gaming Insiders.

In 2014, Snapshot Games raised $210,000 on Kickstarter for its first project, Chaos Reborn, which launched in October 2015 to an 85/100 on Metacritic. The company set up a studio in Sofia, Bulgaria, where Gollop has been living for 11 years.

Snapshot Games Sofia is a team of nine talented developers with many years’ experience, including veterans for Ubisoft Sofia, Crytek Black Sea, and other Bulgarian studios.