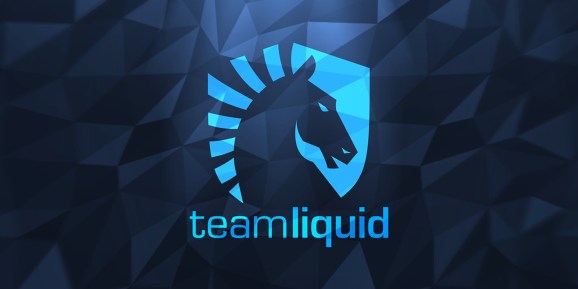 One of the biggest teams in professional gaming is going to continue providing video to the world’s largest livestreaming site.

Twitch announced today that it has renewed its partnership with esports team Team Liquid. This will continue to bring Team Liquid’s broadcasts and content to the livestreaming site, which has over 100 million users a month. The group is one of the biggest in esports. It has over 45 players competing on nine teams for popular games like League of Legends, Dota 2, Counter-Strike: Global Offensive, Hearthstone, and Overwatch. This Team Liquid/Twitch deal started in 2011.

Esports will generate as much as $696 million in revenues this year, according to a market report from intelligence firm Newzoo. The popularity of competitive gaming has helped Twtich grow, as thousands flock to the site to watch esports events live. The deal also includes 1UP Studios, owned by Team Liquid, which has made unique content like documentaries for Twitch.

“Before many other brands came on board, Twitch’s commitment to esports in the early days helped create the spectator generation of gamers,” said Steve Arhancet, co-chief executive officer of Team Liquid, in a press release sent to GamesBeat. “John [Howell, Twitch vice president of global partnerships] and his team have always understood how crucial it is to give the community great content, while making esports financially viable for teams and players too. Everyone at Team Liquid is psyched to partner with Twitch again in a much more comprehensive manner.”

Team Liquid will also provide feedback to Twitch to help “improve the platform for both professional players and casual streamers with their production services, product feedback, and creator guidance.”