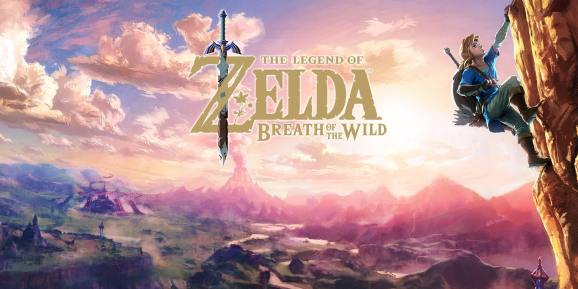 Nintendo blew fans away with the latest trailer for Zelda, and the score was a big reason for that.

Sales for its Nintendo 3DS handheld system were up 7.7 percent from a year ago while the Nintendo Wii U console was down 77 percent. The 3DS saw a 14 percent increase in software sales, partly driven by the strength of Pokémon Go and Pokémon Sun and Moon. The latter sold 15.44 million copies.

If you add the Wii U version sales of the game, then The Legend of Zelda: Breath of the Wild tops 3.84 million copies sold. That’s strong for game that has been out for a month.

With its Amiibo line, Nintendo sold 9.1 million figures and 9.3 million cards for the entire fiscal year. In the prior year, Nintendo sold 24.7 million and 28.90 million, respectively.