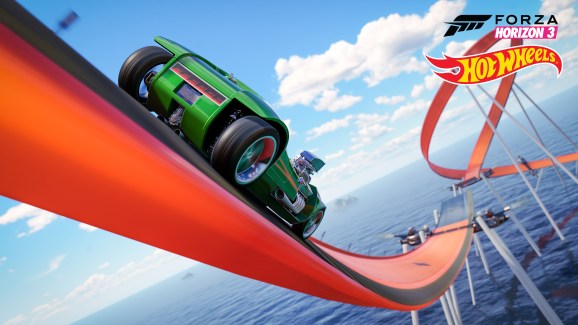 Gaming is still a solid business for Microsoft even if it isn’t seeing massive gains.

The company reported the results of its fiscal Q3 today, and it revealed that it generated $1.928 billion in revenues from Xbox and Windows 10 gaming. That is up 4 percent year-over-year, according to Microsoft. An ongoing shift to digital for many consumers, purchasing games and other items through online stores instead of the local GameStop of Walmart, and the continued strength of Xbox Live were the primary drivers for this growth.

“Xbox software and services revenue grew 7 percent driven by continued adoption of digital distribution and a strong game lineup,” Microsoft explained in a note to investors.

Microsoft’s biggest first-party release during its fiscal Q3 was the real-time sci-fi battle simulator Halo Wars 2. But the company also takes a cut of any sales of third-party games sold through its digital stores, and mammoth launches like Mass Effect: Andromeda, For Honor, and Tom Clancy’s Ghost Recon: Wildlands played a role here.

As for Xbox Live, that service had 52 million active players last quarter.

That growth likely came in part from Microsoft implementing Xbox Live into the Windows 10, console, and mobile versions of Minecraft. By connecting an Xbox Live account, players can enjoy special online multiplayer functionality.

Regardless of Minecraft, active Xbox Live players were down from 55 million during the busy gift-giving holiday months.

Looking ahead, Xbox may have a lean last quarter of fiscal 2017. The company is planning to release the more powerful Xbox One Scorpio in the fall, and Xbox owners are hoping to hear why they should spend the money to upgrade at the Electronic Entertainment Expo trade show this June.