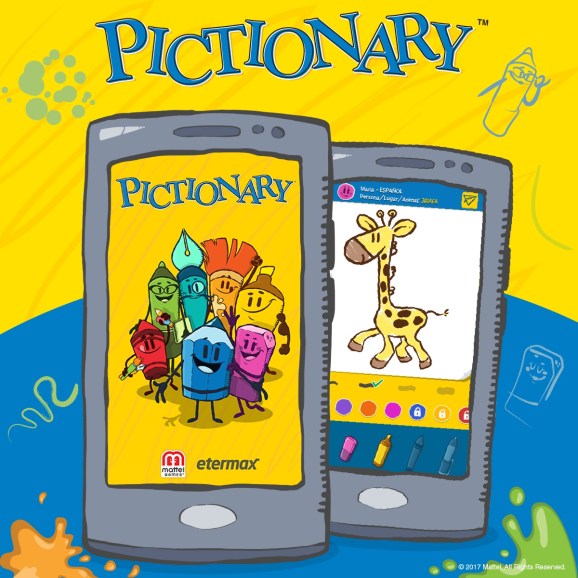 Mattel and mobile game company Etermax have teamed up to take the classic Pictionary sketching game to mobile devices for the first time.

The launch will be a big one for Buenos Aires, Argentina-based Etermax — creator of such hits as Trivia Crack and Aworded Crack — as branded games take on greater prominence in the $46.2 billion mobile game industry. The free-to-play mobile app is available today on iOS, Google Play, and Amazon Kindle Fire.

The new Pictionary app will include features inspired by the classic top-selling draw-and-guess board game. It incorporates a real-time feature that will allow players to make guesses as they see what their partners and opponents are drawing. This new app will also feature a simple and colorful interface that reflects the spirit of the board game that fans already know.

“We are very proud to have joined this Pictionary challenge and to take it to the next level,” said Maximo Cavazzani, Etermax CEO, in a statement. “Once again, we have managed to merge two platforms — real and mobile — to create a game that will capture the attention of families around the world.” 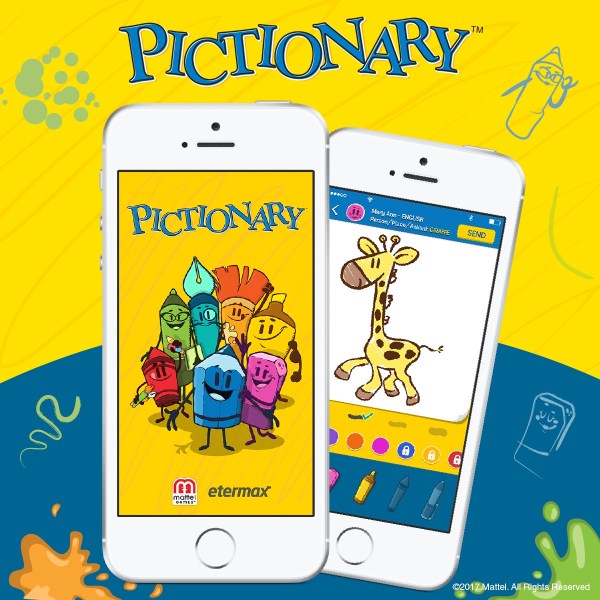 “Pictionary has brought families together for more than 40 years, and Etermax is the perfect partner to bring this classic game to life in a new way for the next generation,” said Ray Adler, senior director of global marketing of games at Mattel, in a statement. “Fans will have even more ways to engage and challenge each other on-the-go, one digital sketch at a time.”

You can draw images in various categories: Person, Place, Animal, Object, Action, and Difficult. You’ll also be able to draw on screen with simulated drawing tools, such as a pencil, paintbrush, crayon, pen, highlighter, and eraser.

And you can use a feed section in which you can get inspiration from friends’ drawings.

The game will come out in English, Spanish, Portuguese, French, Italian, German, Dutch, Turkish, and Russian.

Mattel said it chose to partner with Etermax on this app because the mobile game company is a leader in the development of social games for mobile devices, as proven by the over 300 million fans of Etermax’s apps. 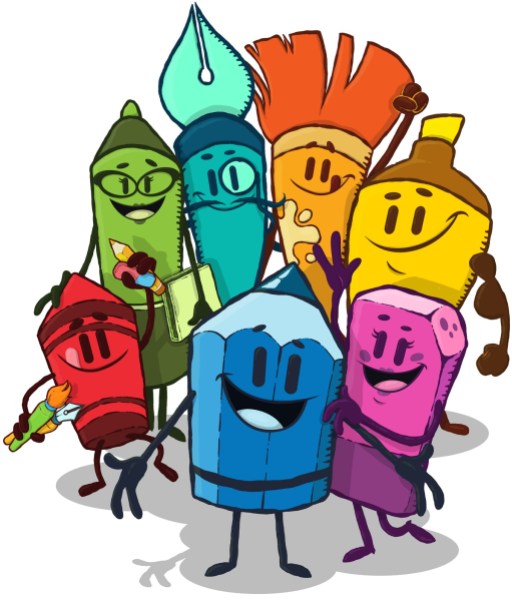 “With the experience we have acquired in the making of Trivia Crack, we trust that this new app will be a global success,” said Cavazzani. “This new project will follow in the footsteps of our previous global hit and will provide users with hundreds of words available to draw in multiple languages.”

Etermax was founded in 2009 and is Argentina’s fastest-growing independent mobile game company. Trivia Crack has more than 250 million users, and the team has grown to more than 300 people in Argentina and Uruguay.