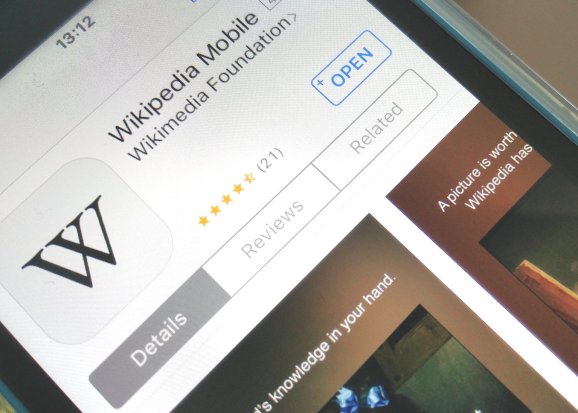 Turkey has blocked access to Wikipedia.org for at least 12 hours in a crackdown on free speech, the BBC reports.

Closely following Turkish president Recep Tayyip Erdogan’s latest power grab — the controversial referendum victory Trump more or less endorsed — the country cut off access to Wikipedia over accusations that the site was “running a smear campaign against Turkey in the international arena” and “supporting terror.”