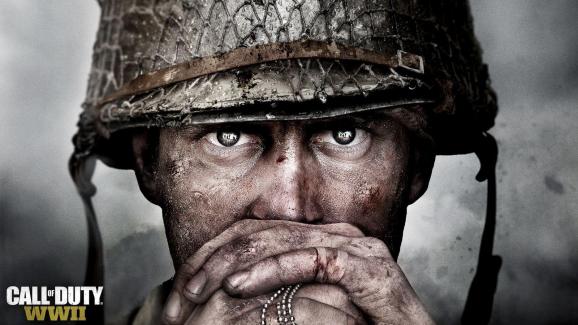 Making games is a huge group effort, and oftentimes the people that make up those groups don’t agree on what to do next. One notable example comes from gaming’s biggest franchise: Call of Duty studio Sledgehammer Games had to work through convincing many staffers to do the second World War instead of a sequel to Advance Warfare.

In a conversation at the GamesBeat Summit today in Berkeley, California, (watch it live), Sledgehammer Games founders Glen Schofield and Michael Condrey explained what happens when a significant portion of the staff wants to make one game and rest else wants to do something else. The game-making partners said that as part of their management philosophy, it’s crucial that a team show passion for the work of three years — or more — building the next Call of Duty. And after a fair bit of voting and arm-twisting, the team decided to go with Call of Duty: WWII over a sequel to the critically acclaimed Advance Warfare.

“At Sledgehammer Games, we believe that developers have to have passion for what they’re doing,” said Condrey. “You want them to be invested in the vision and the game itself to get the best out of them.”

To ensure that everyone is on board, Sledgehammer has adopted something of a parliamentary procedure where the heads propose an idea, and then the team votes on whether or not to adopt it.

“Every game we’ve done of Call of Duty for Activision, we’ve taken it to a team vote,” said Schofield. “ou don’t always get a majority the first time, so you talk through the issues and the opportunities, and you address each.”

Schofield insinuated that they did feel some creative pressure to continue building the world the team set up with Advance Warfare. That futuristic military shooter has many passionate fans, and the Sledgehammer cofounder noted that it was nominated for a number of awards.

“We were really proud of that game,” he said. “And [we had to ask ourselves]: Did we want to do a sequel, or did we want to return to the roots of the franchise? And we wanted that to be a studio decision.”

But while the studio as a whole came into the decision-making process in a big way, Condrey noted that he and Schofield can have an effect on the rest of the staff.

“If the two of us our aligned, we can be really passionate,” he said. “And that passion will get to the studio. And it’s really important that they see that we’re behind the idea.”

In this case, that idea was going back to World War II. And now, Call of Duty: WWII is due out this November.