Dots, the New York mobile game studio behind Dots, is announcing that it will launch its fourth title Wilds in late 2017.

The company has so far thrived on puzzle games such as Dots, Two Dots, and Dots & Co. But the new game is a total departure from the company’s past, as you can see from the trailer below. The title has a cinematic feel, and it will introduce character-led gameplay that builds on the Dots mechanic.

The trailer introduces the Wilds universe, and it marks a countdown to the game’s launch later this year.

“Wilds is unique in the mobile gaming category because the avatar-led gameplay allows users to actually interact with and affect the surrounding environment and universe,” said David Hohusen, vice president of game design at Dots, in a statement. “This release will bring new depth to the Dots’ portfolio, while building upon the design-first principles that keep our users playing week after week and year after year.” 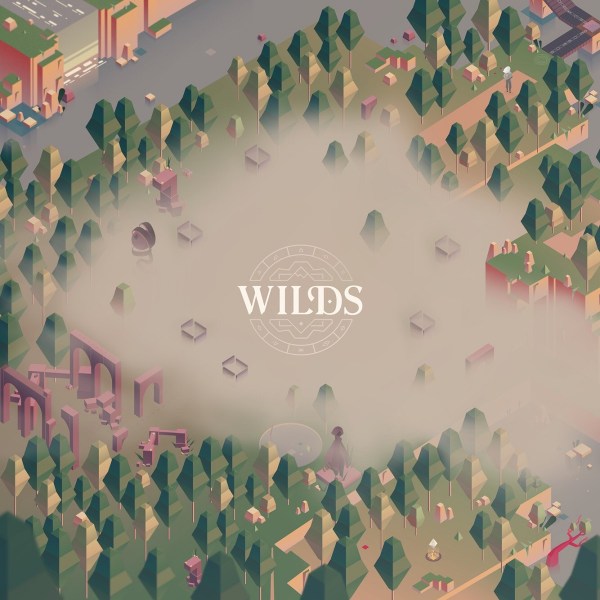 The trailer is actually a live-action film, directed by Radical Friend and choreographed by Jasmine Albu-querque-Croissant. And it’s the first time that Dots has turned to such a technique to announce a new game. Everything from the film’s characters and cinematography to its choreography parallel the unique dimensions of the Wilds’ world, the company said.

Both the film and game include original sound design by Dots’ in-house composer duo, who have produced sound for every release since day one.

“Wilds is a new take on the Dots mechanic our players know and love, so we wanted to find a way to portray its depth, mystery and drama in our announcement,” said Patrick Moberg, cofounder and chief creative officer at Dots, in a statement. “By inviting these artists to reinterpret elements of Wilds’ complex challenges and gameplay, the film becomes a beautiful representation of how it feels to play.”

Wilds will be available on iOS and Android devices in late 2017. Dots’ previous games have generated more than 100 million downloads since 2013.